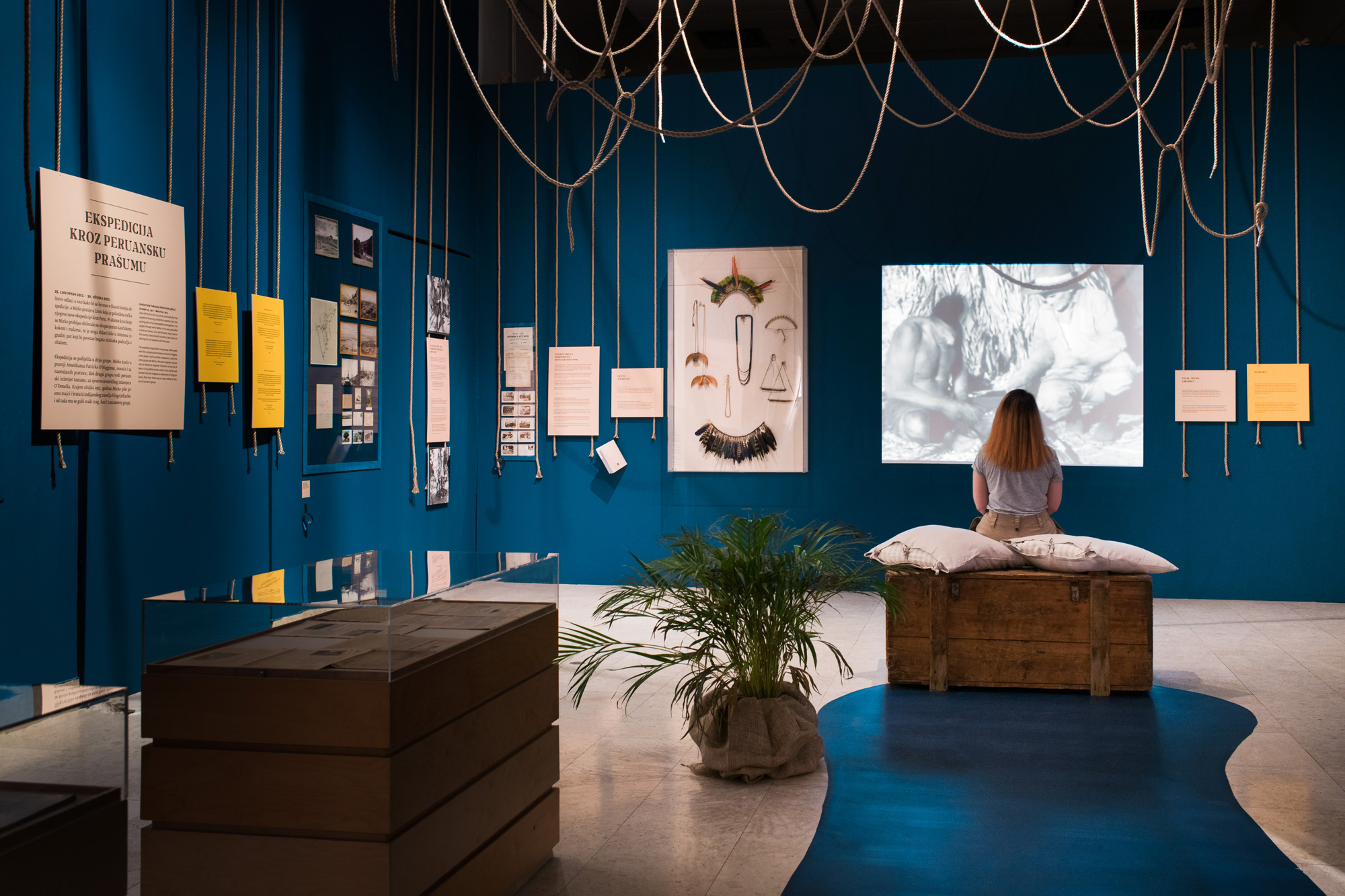 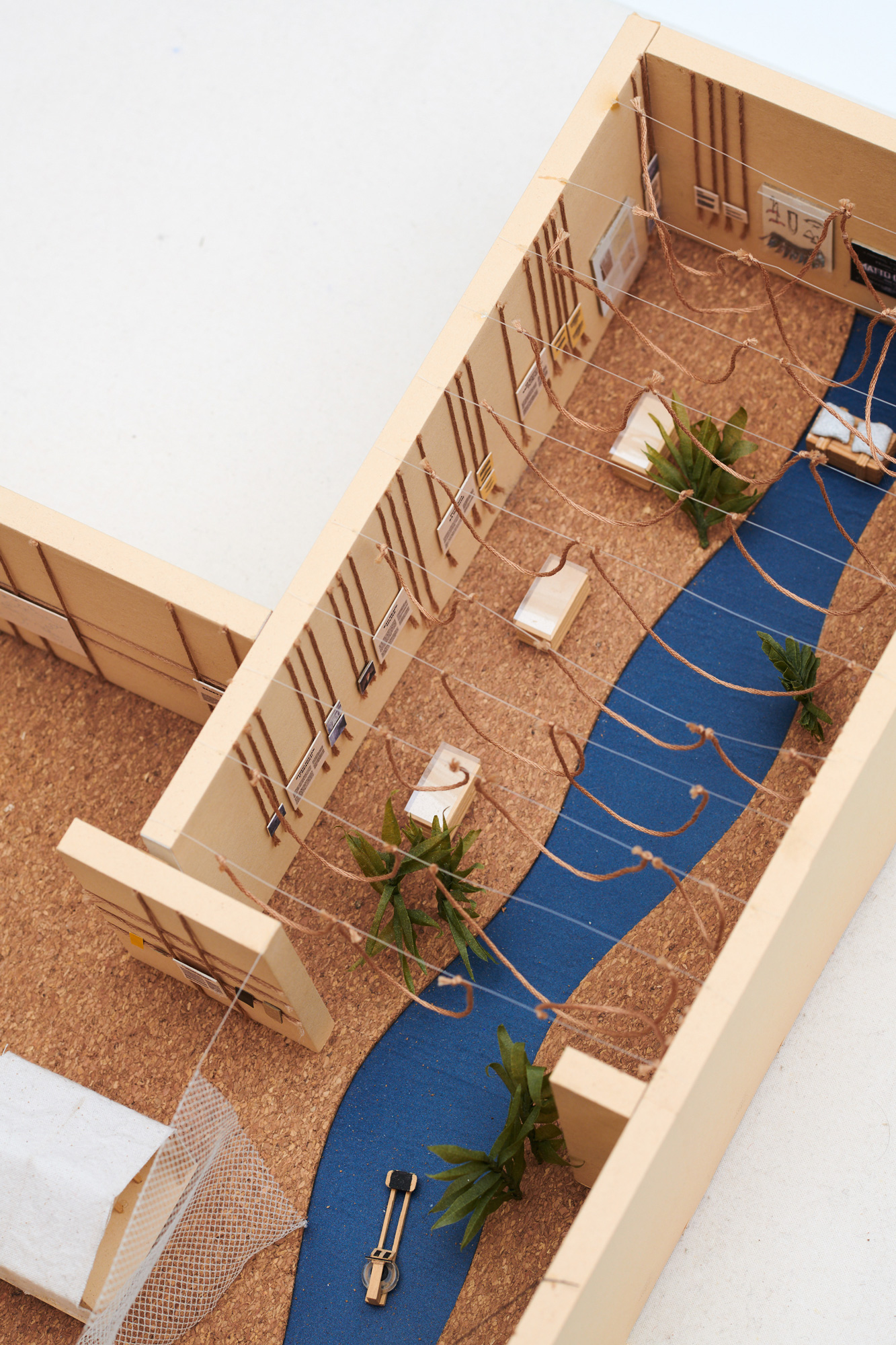 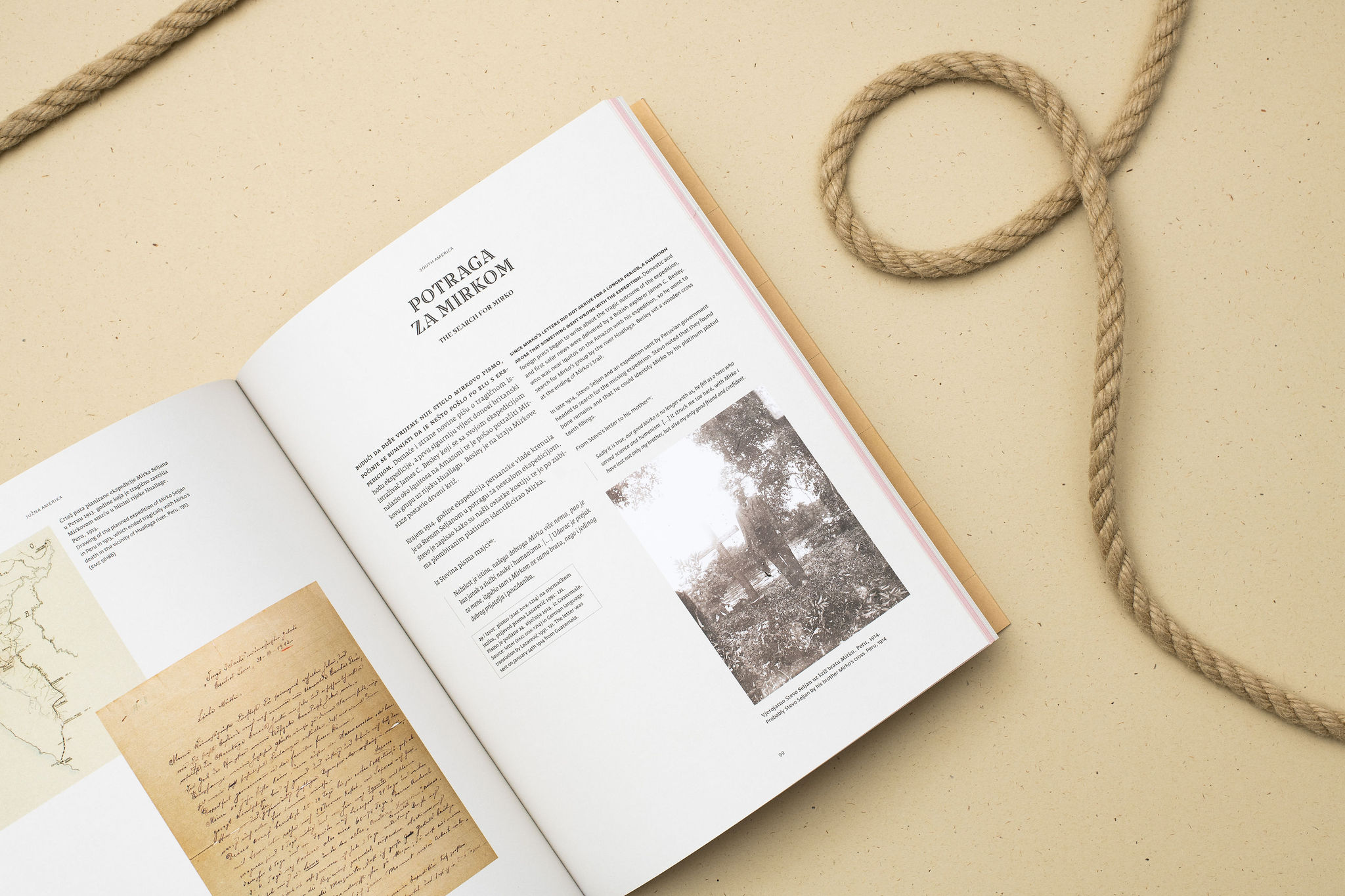 The exhibition concept is formed around the idea of emerging visitors in the expeditions of Seljan brothers through Africa and South America in late 19th and early 20th century. 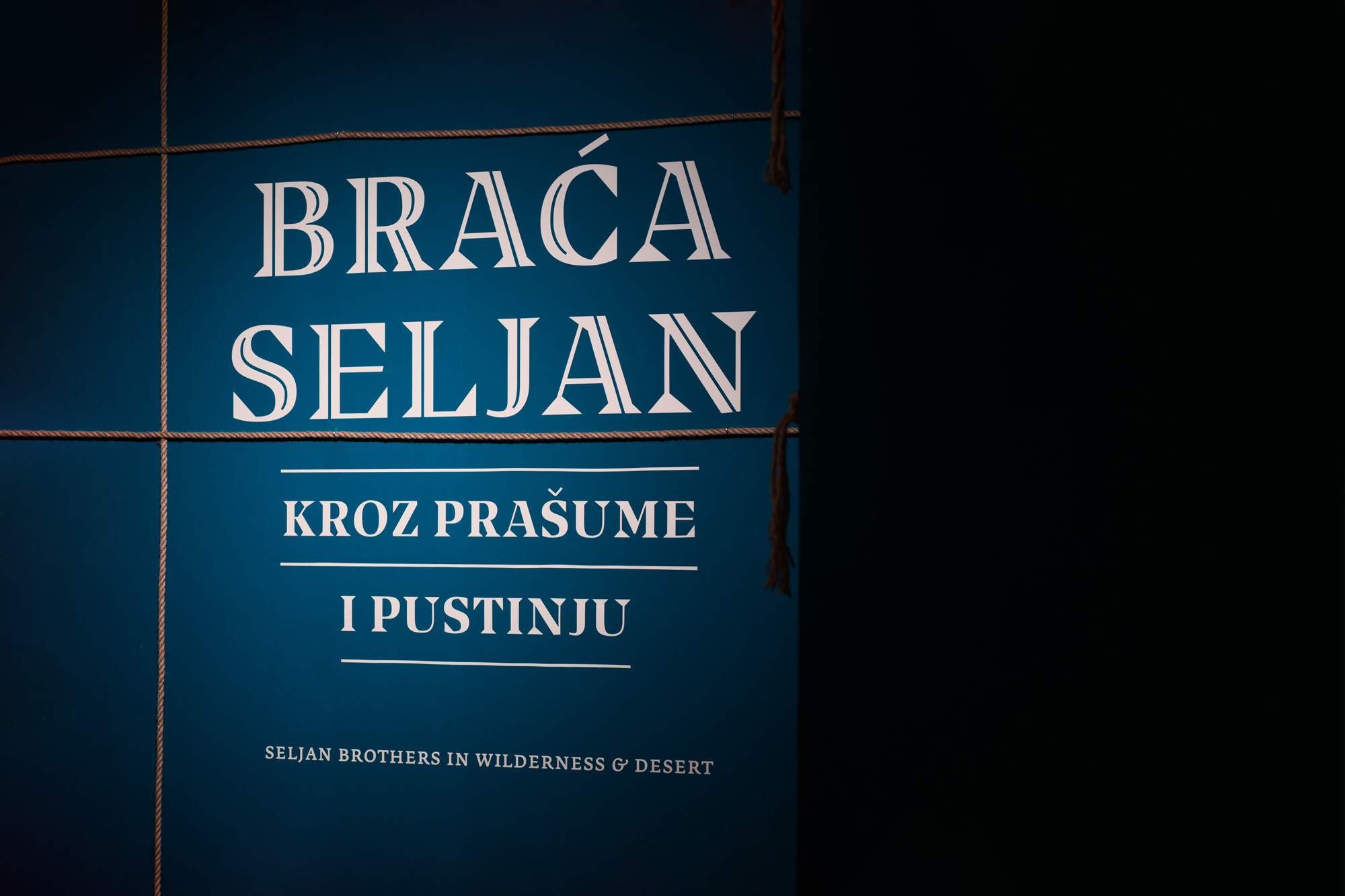 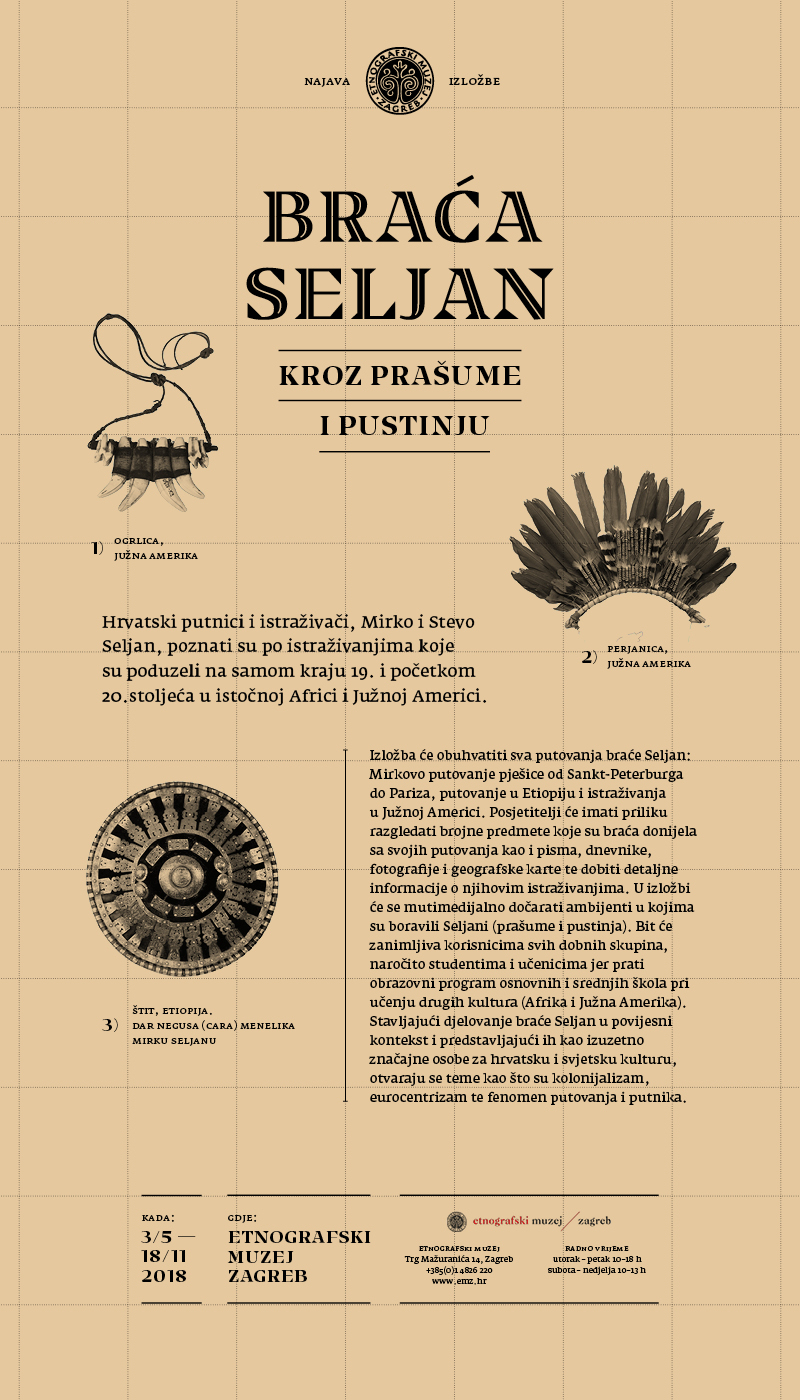 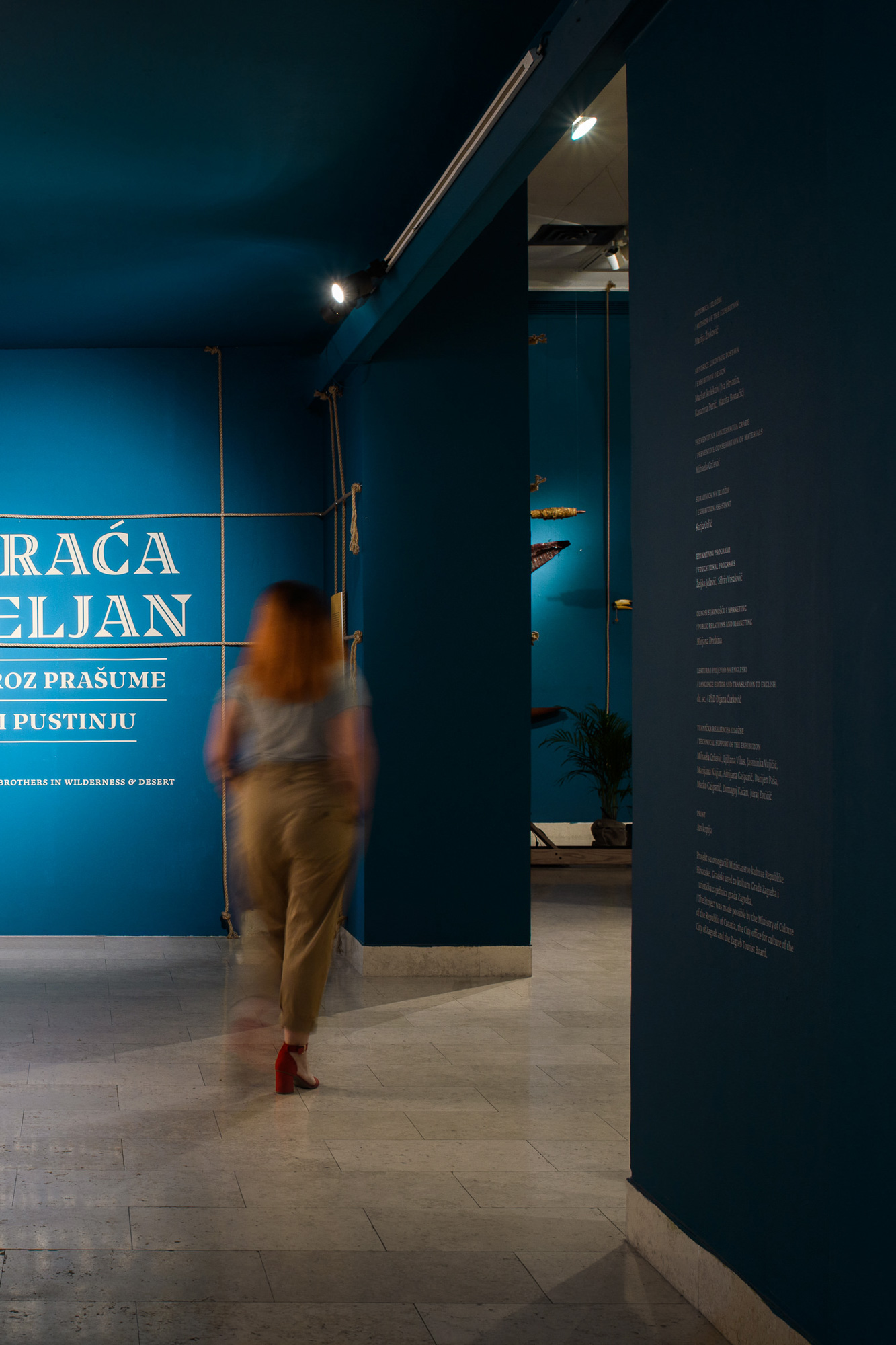 The horizontal and vertical grid of laid out ropes in the first part of the space serves as an exhibition canvas for objects that need to stay out of touch and reading material. In the second part of the space, the rainforest, the ropes play a more scenographic role of loose lianas hanging from the ceiling, concluding the atmosphere of deep forest exploration. 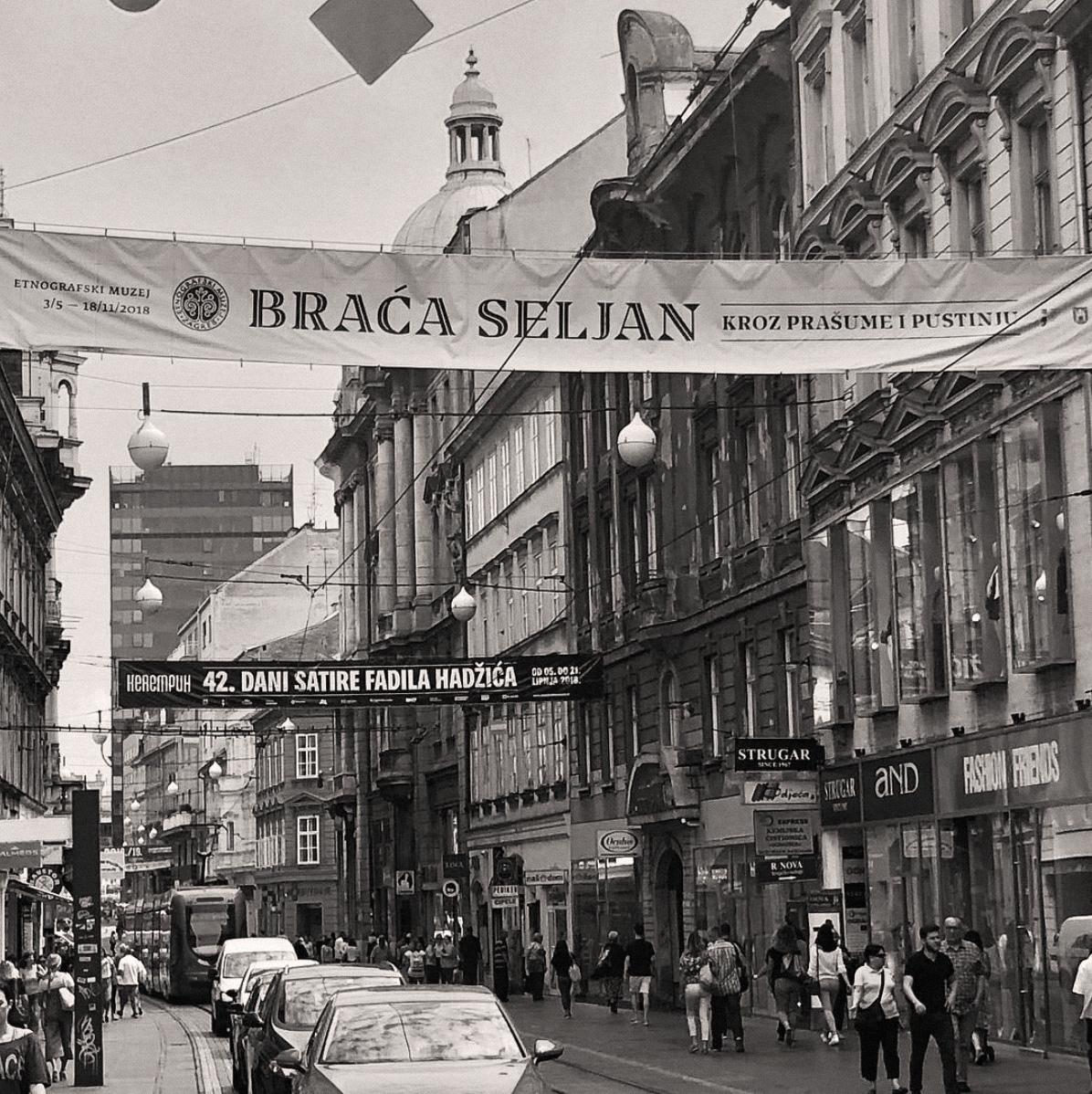 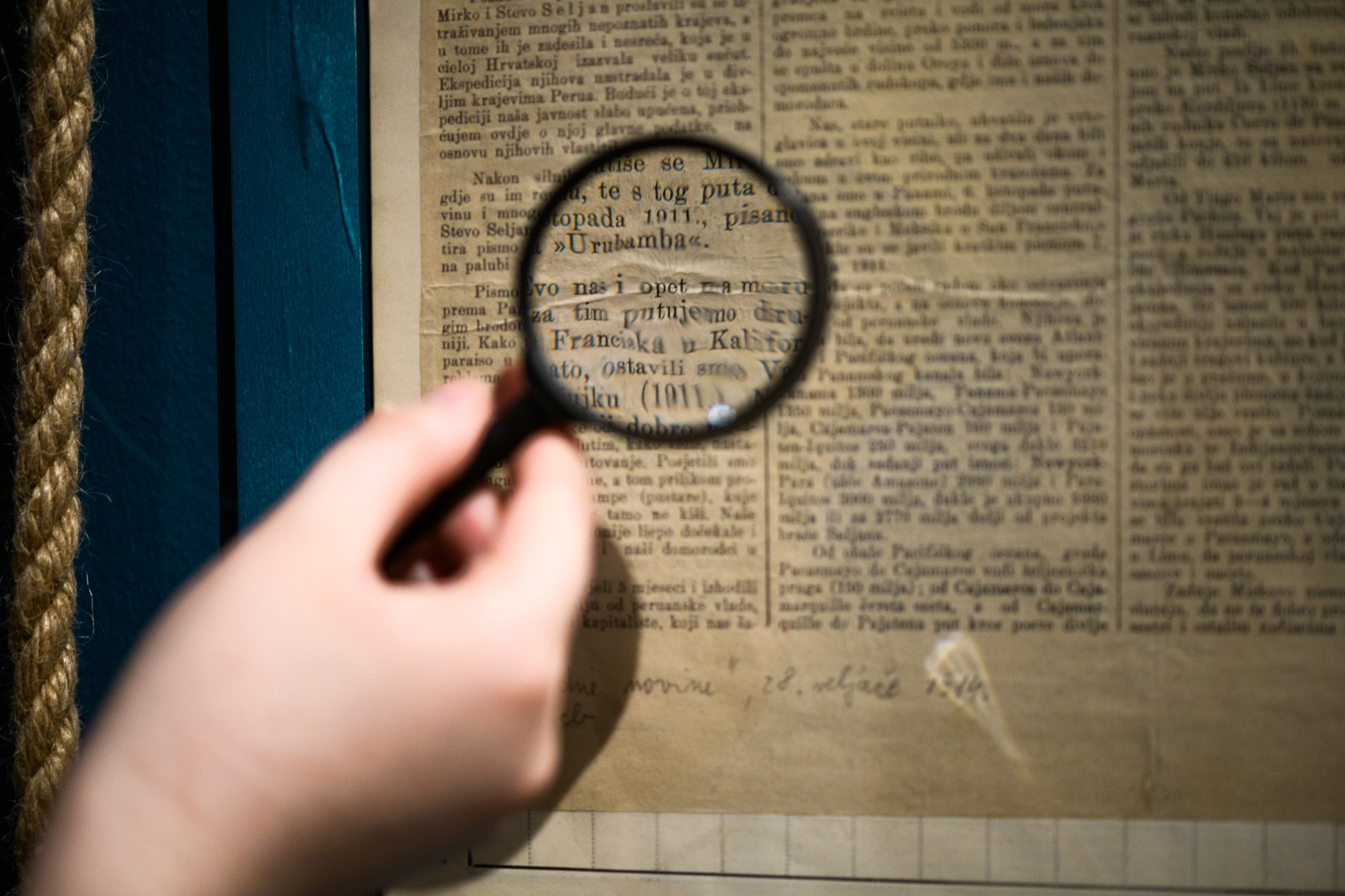 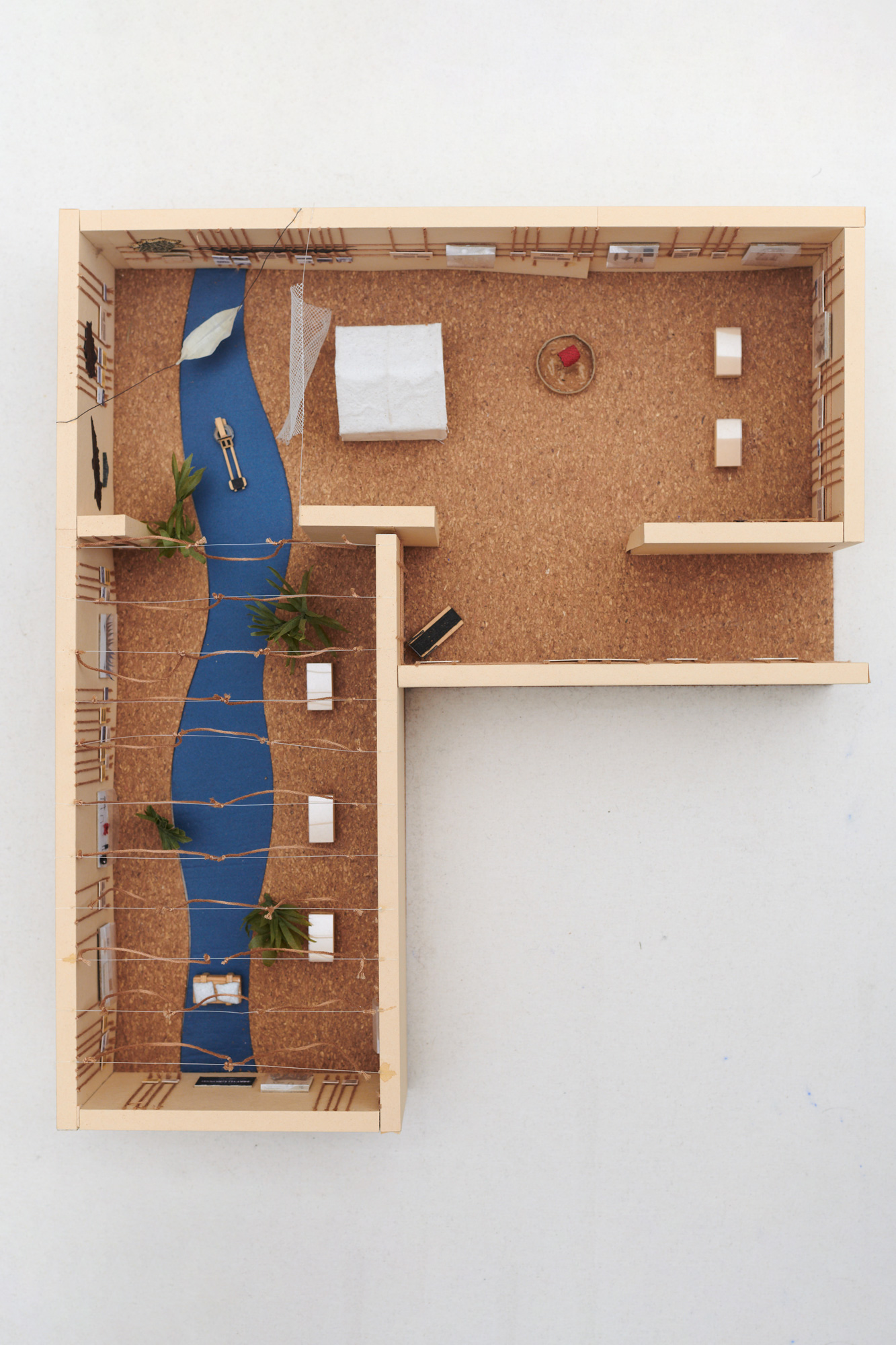 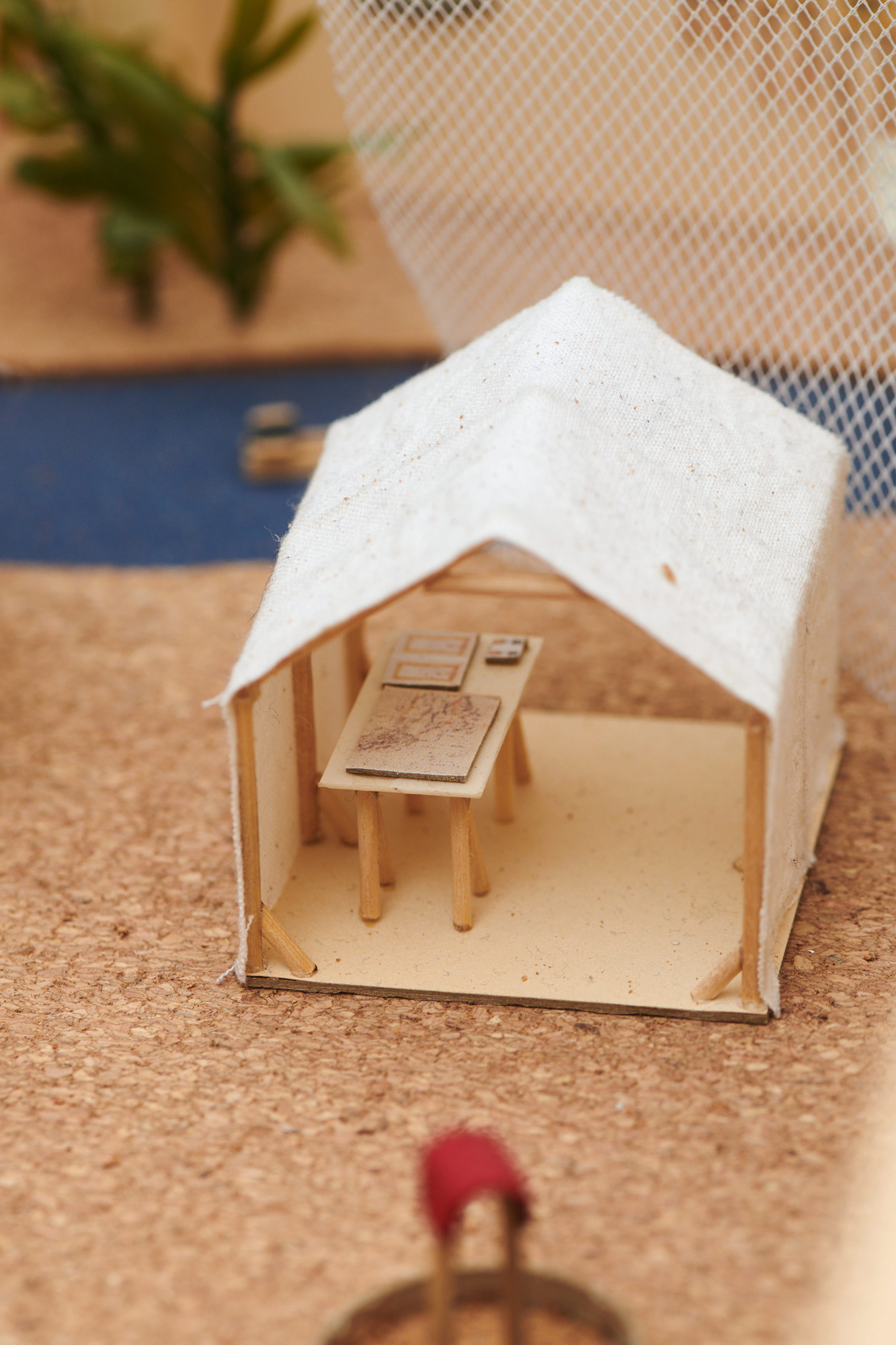 The exhibition requires some physical interaction from the visitors: their actions, such as walking or rowing, trigger the visual or audio presentation of otherwise hidden information. Using the row machine, the visitors quite literally puts themselves in the shoes of the explorers while listening to their diary entries from a long rowboat expedition. 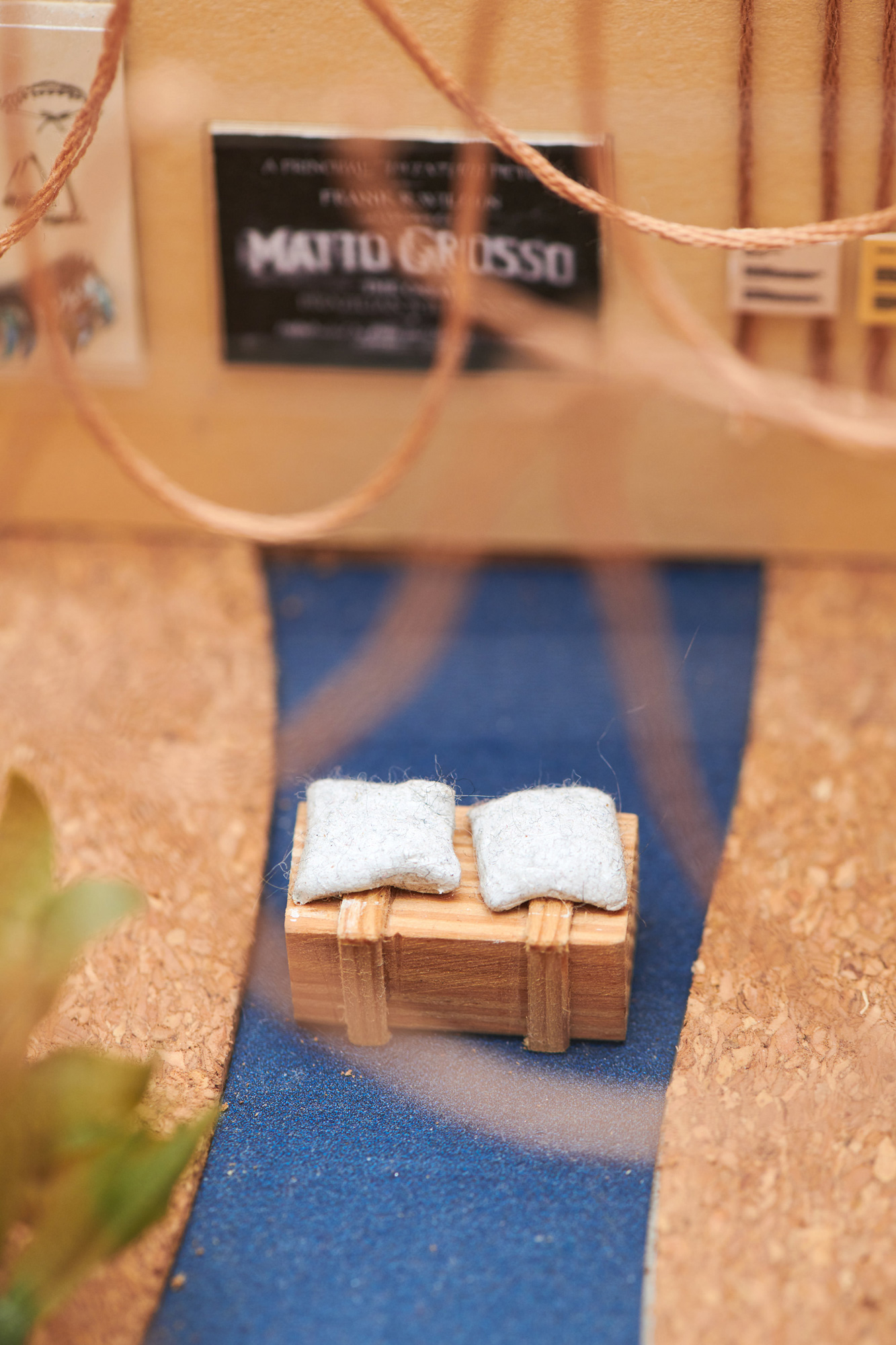 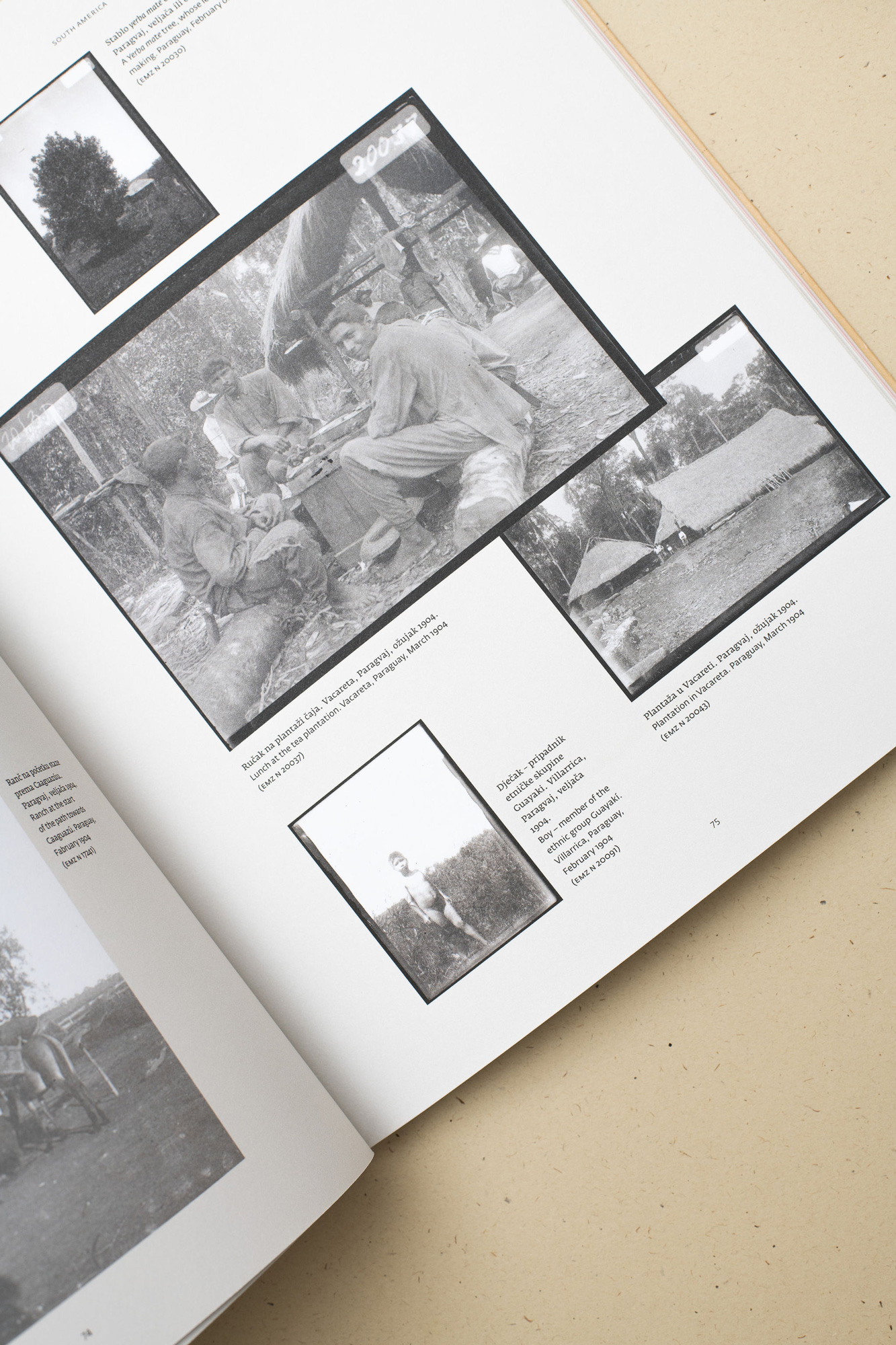 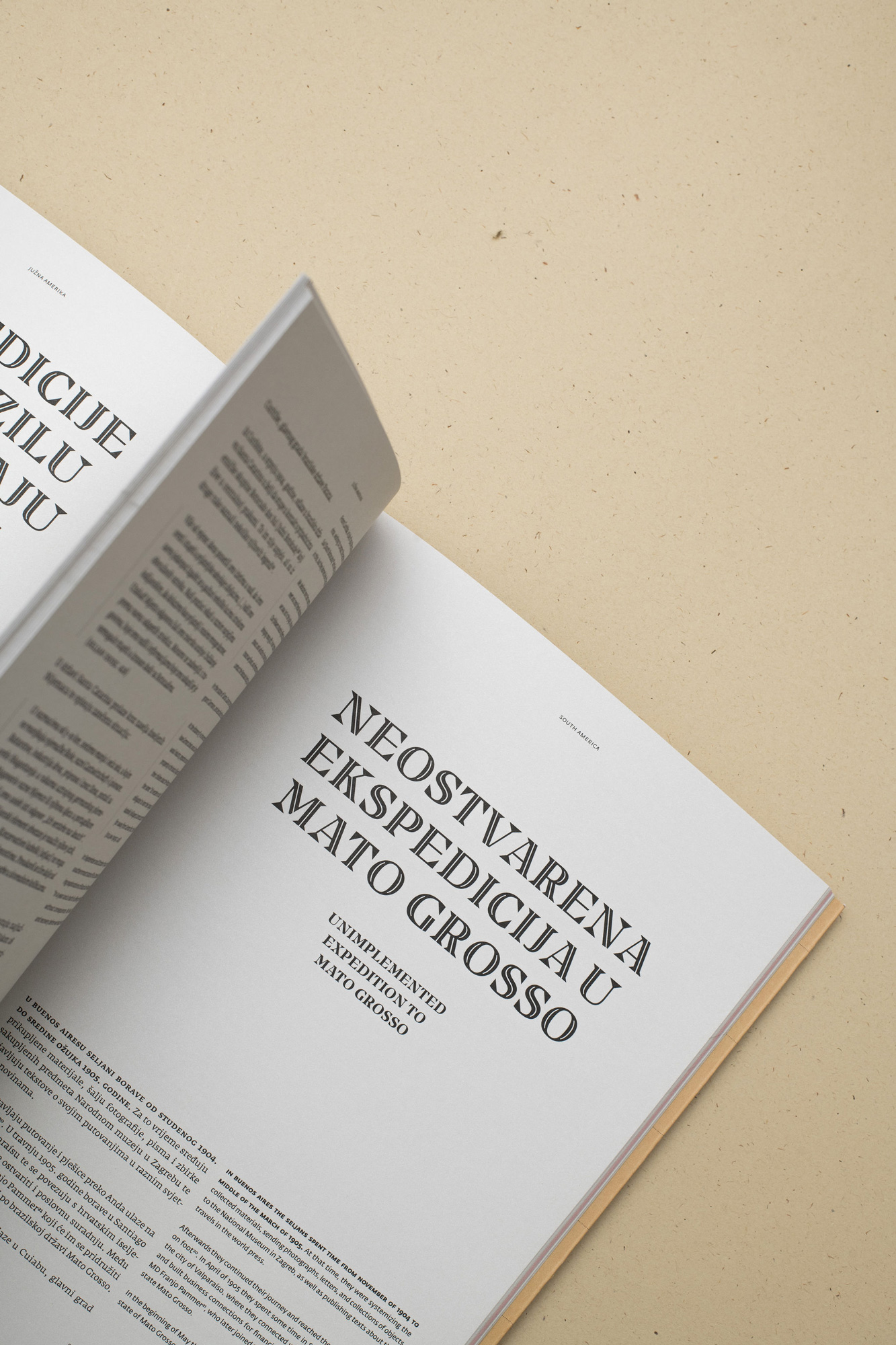 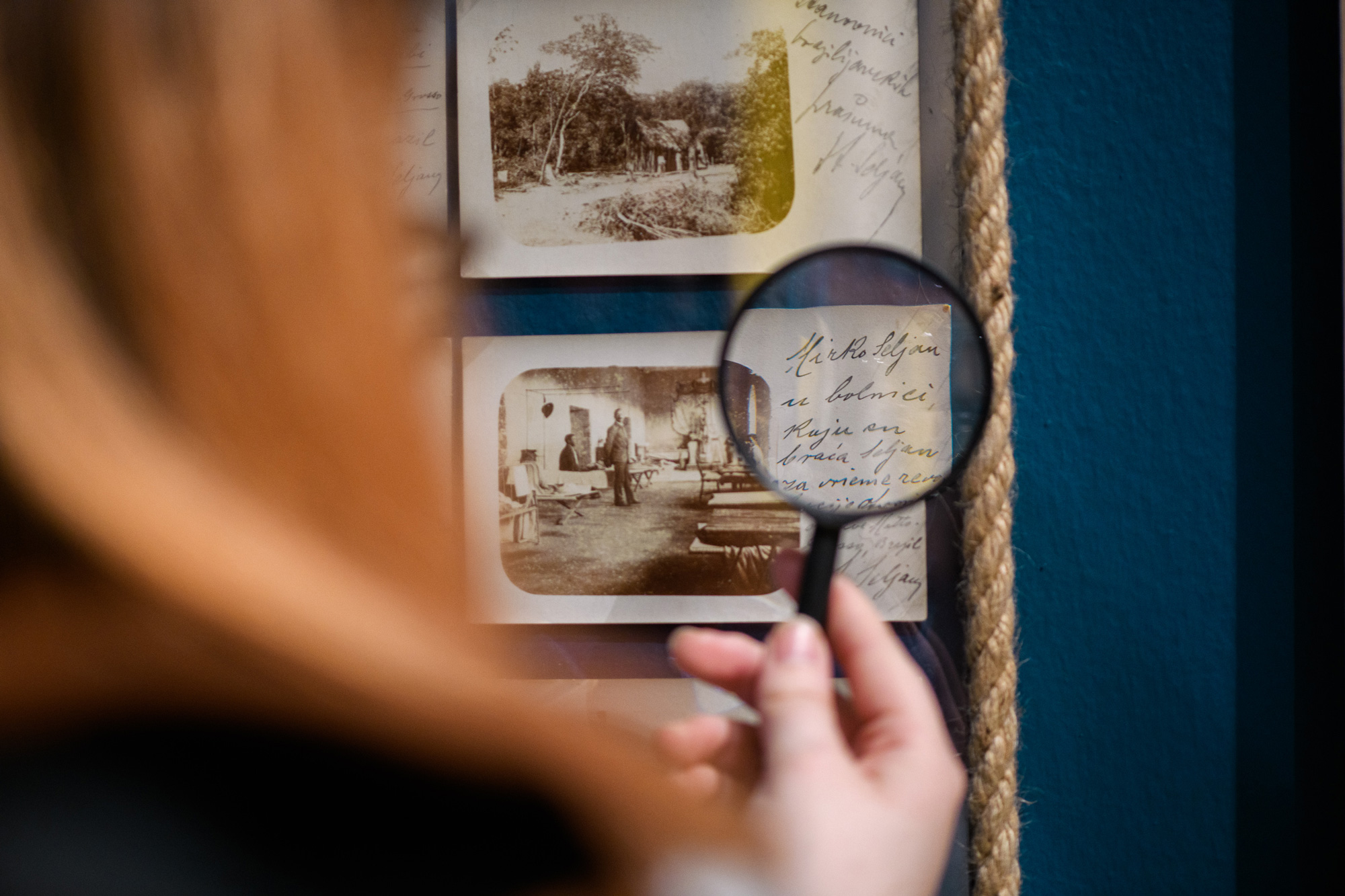 Further exploration of the authentic exhibits, that include not only hand-drawn maps of uncharted territories and personal travel diaries but also never-seen-before photographs, is encouraged by handheld lamps and magnifiers conveniently placed throughout the exhibition space for the visitors to use. 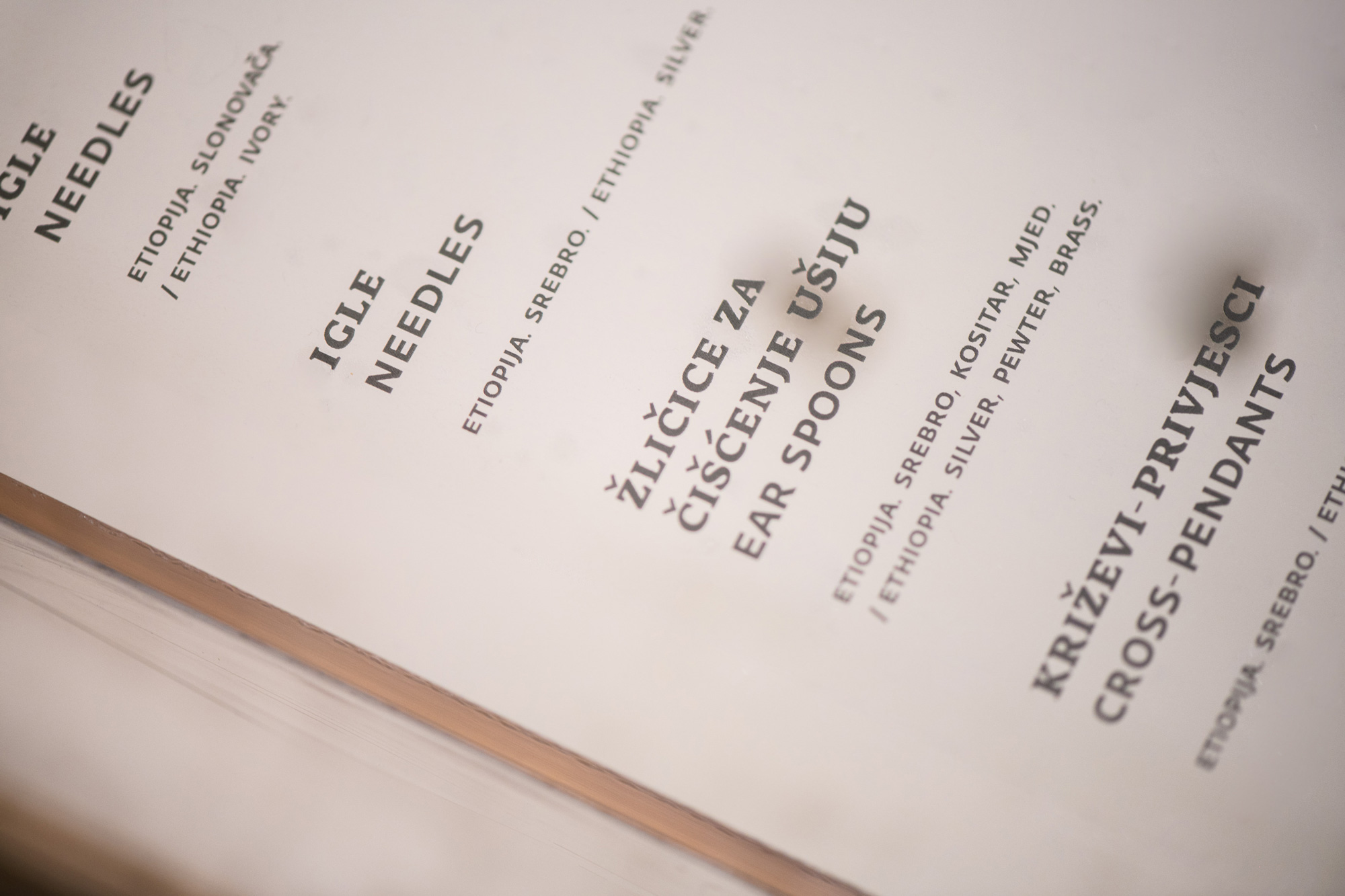 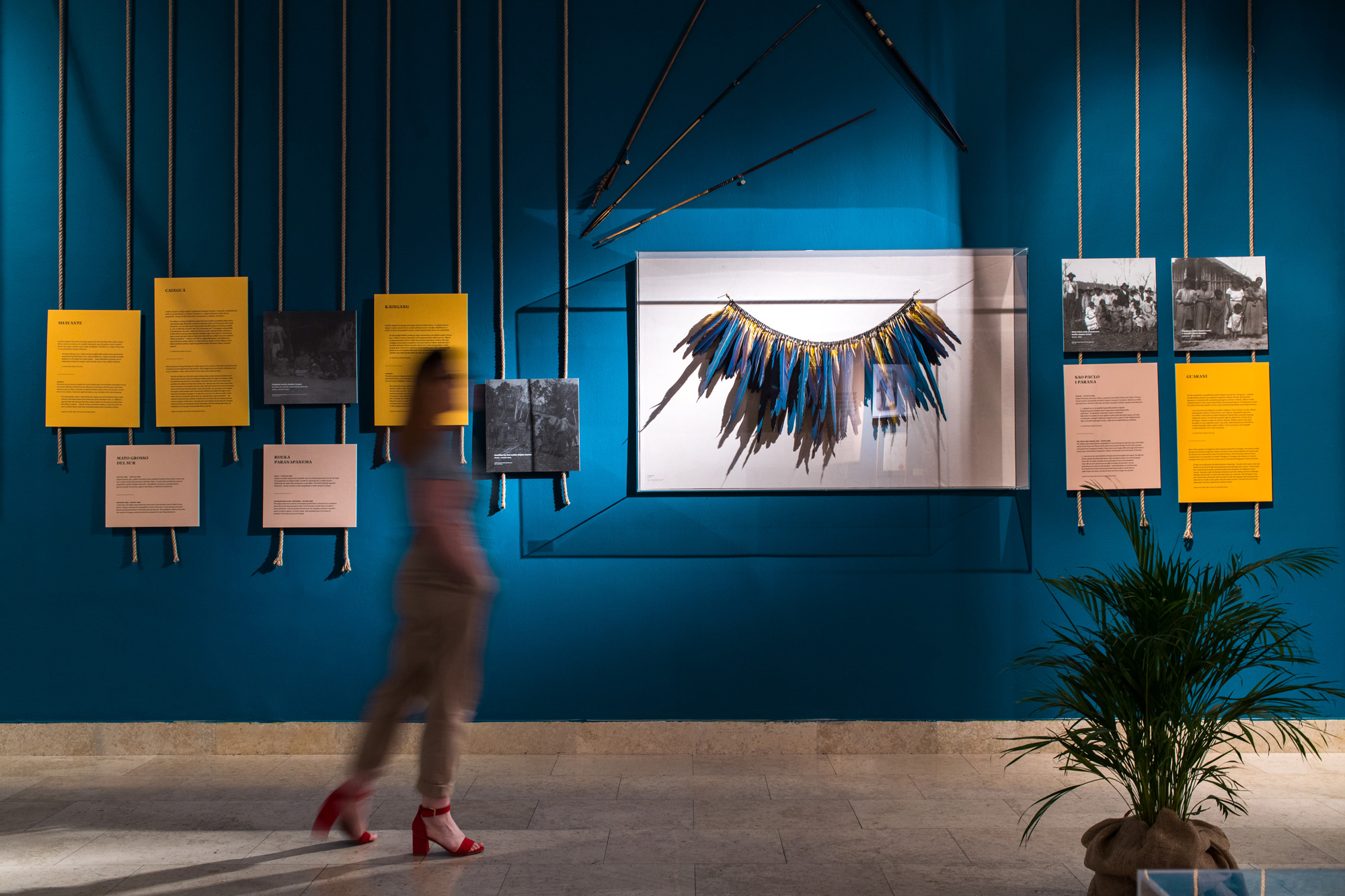