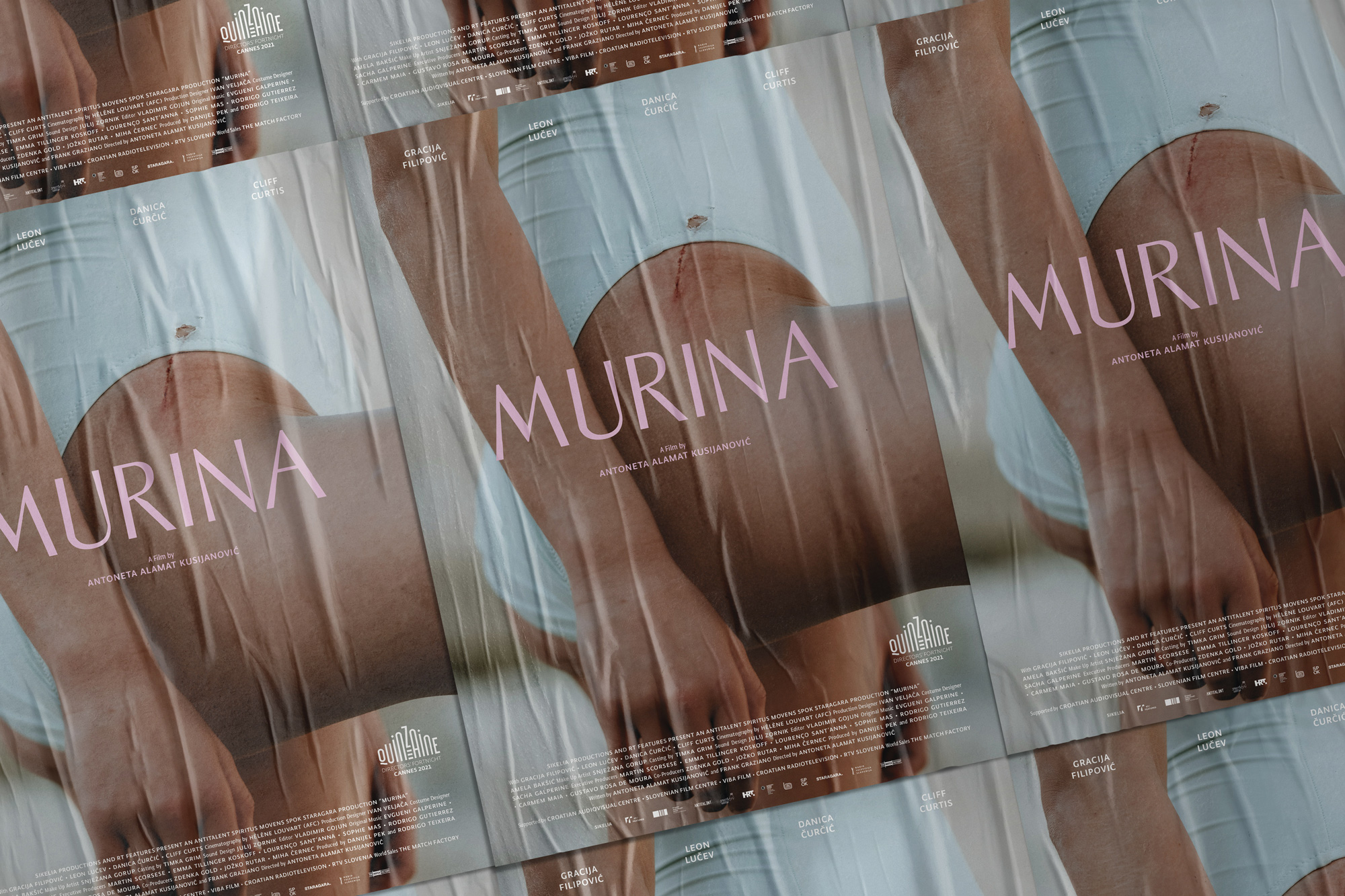 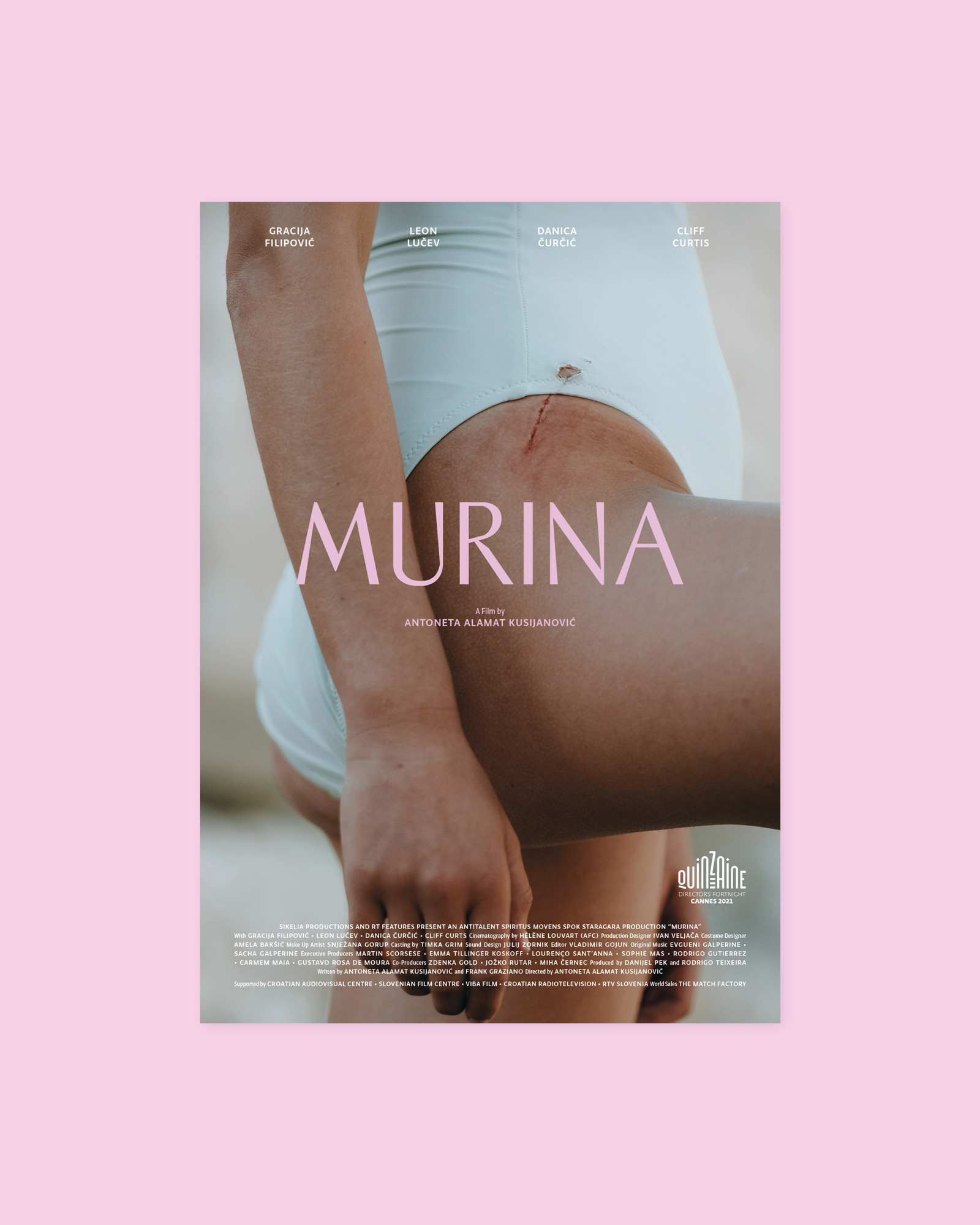 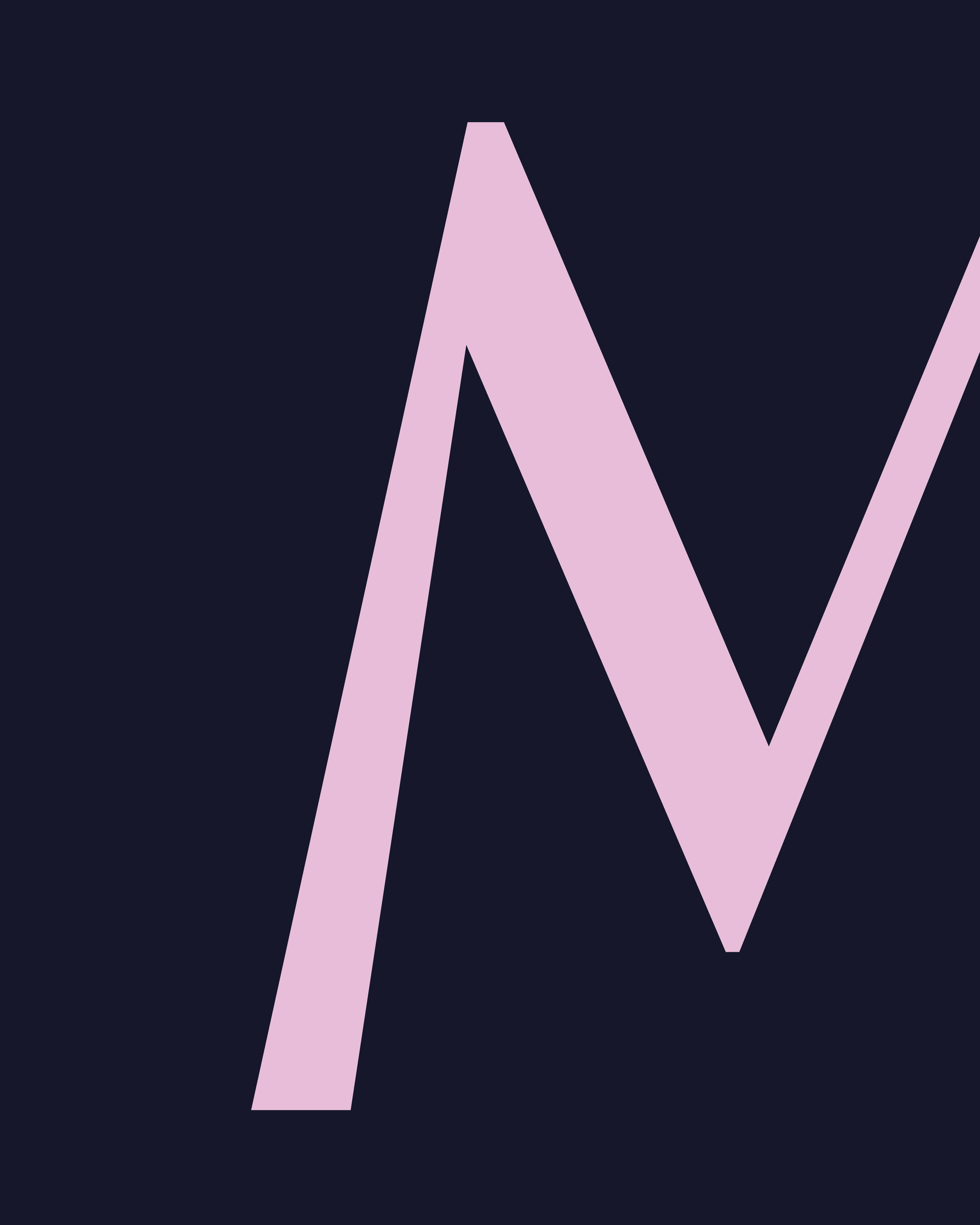 The visual identity of the film reinterprets the murina fish jaws emerging from the water, symbolising the forceful and strong behaviour of the teenage protagonist. The custom-made lettering, inspired by the style and heritage of the city of Dubrovnik and Neretva county, is slick and bold in execution, merging tradition and contemporary tendencies that are intertwined in this motion picture. 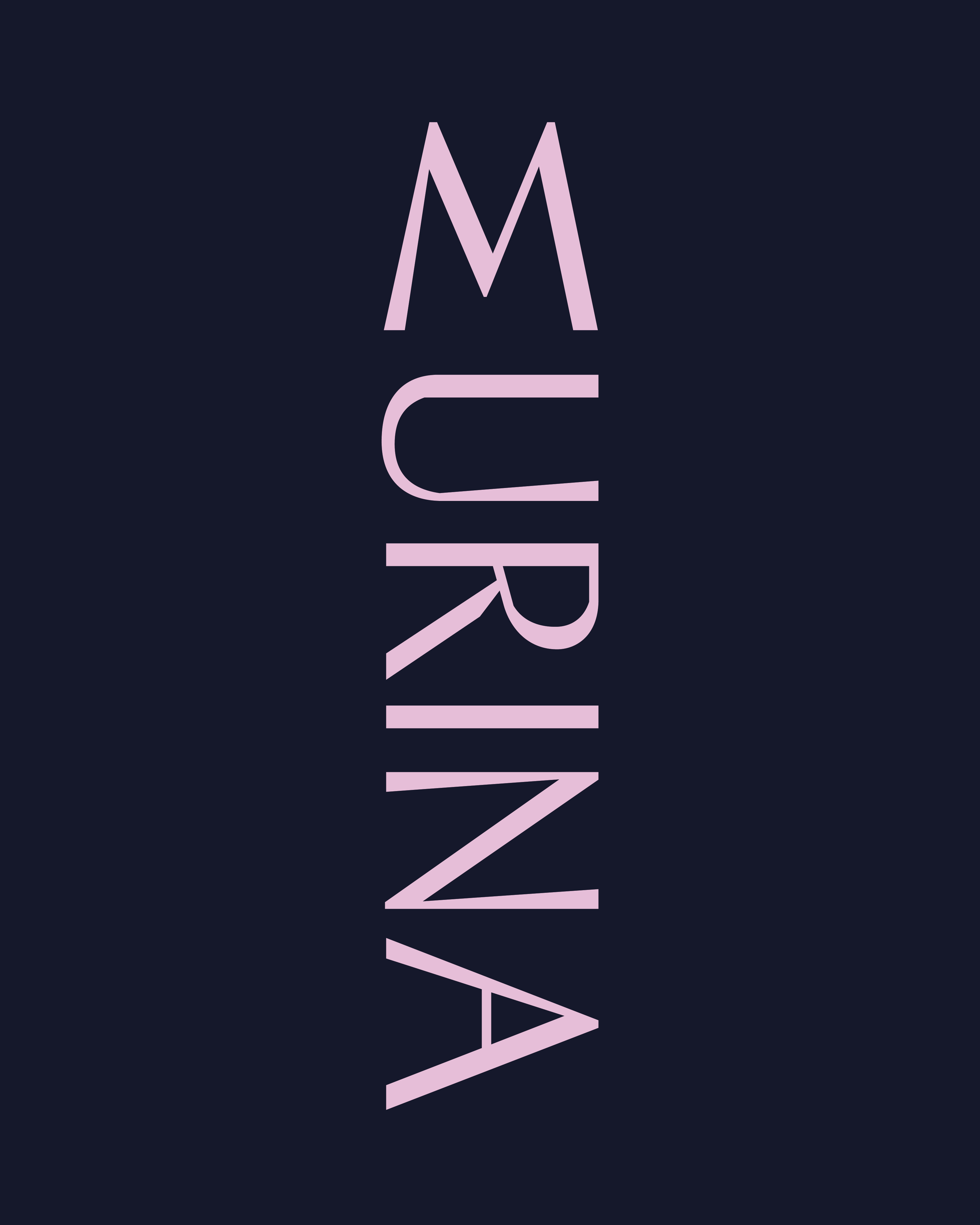 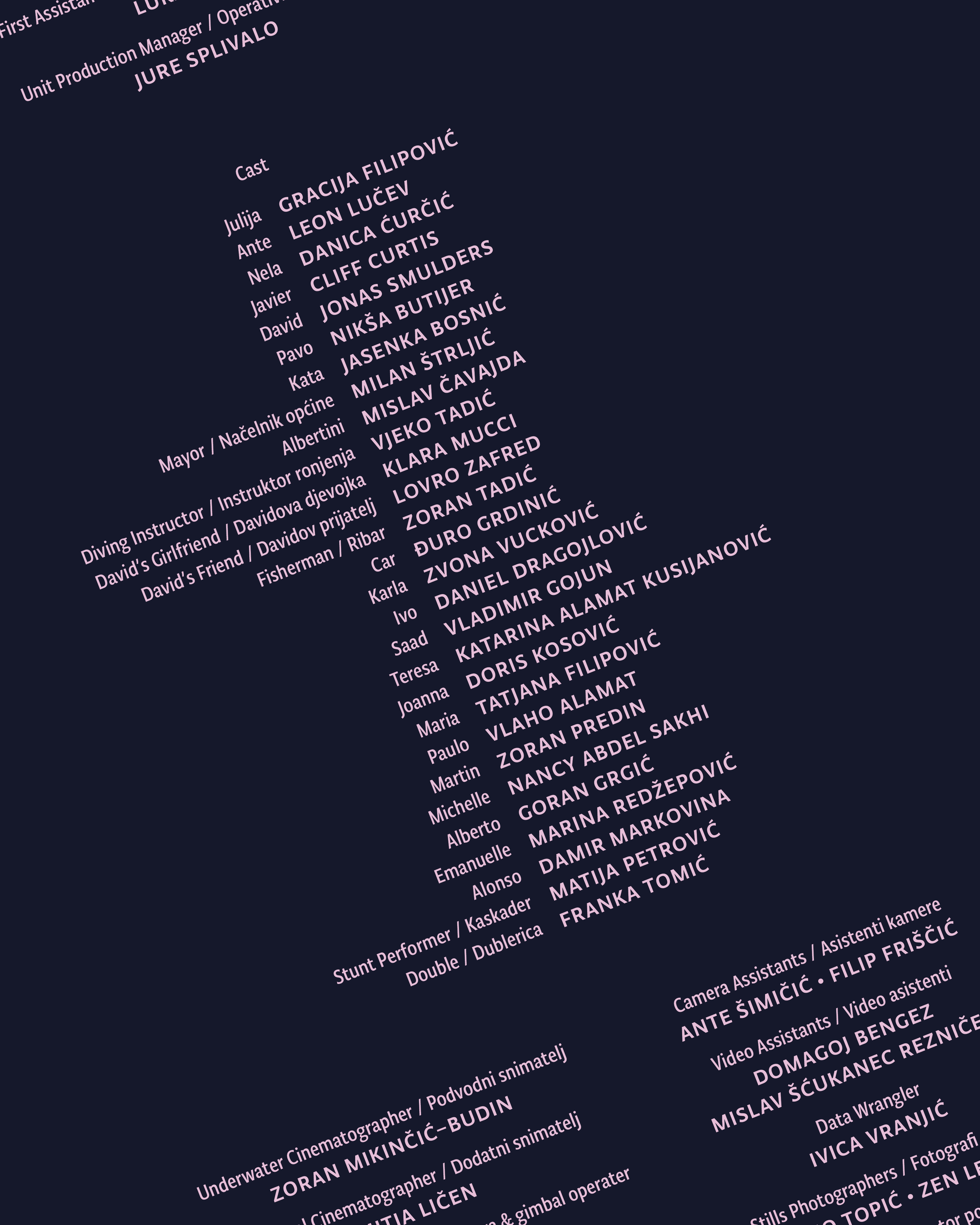 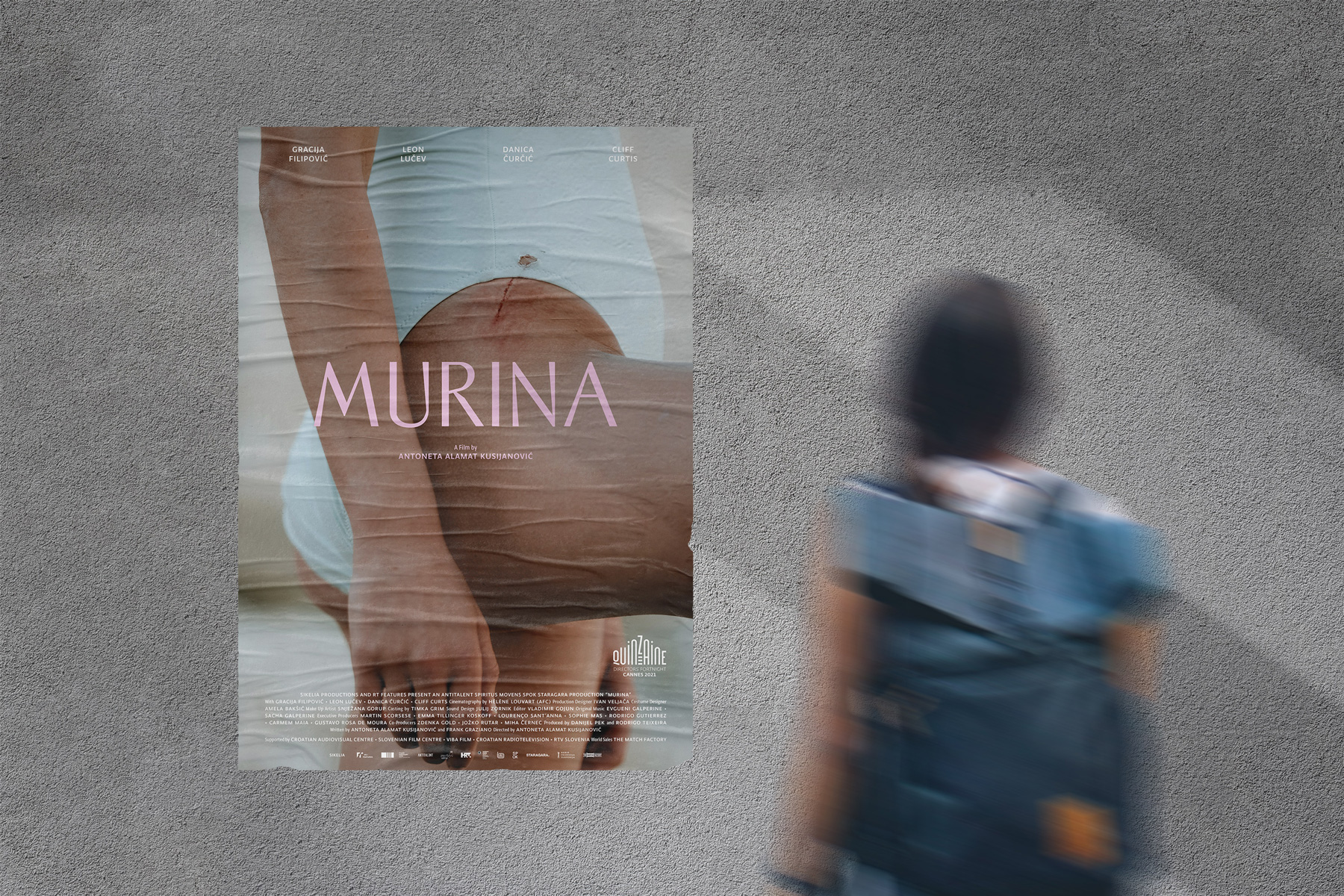 The film's storyline is defined by tensions which rise between restless teenager Julija and her oppressive father Ante when an old family friend arrives at their Croatian island home. As Ante attempts to broker a life-changing deal, their tranquil yet isolated existence leaves Julija wanting more from this influential visitor, who provides a taste of liberation over a weekend laid bare to desire and violence. 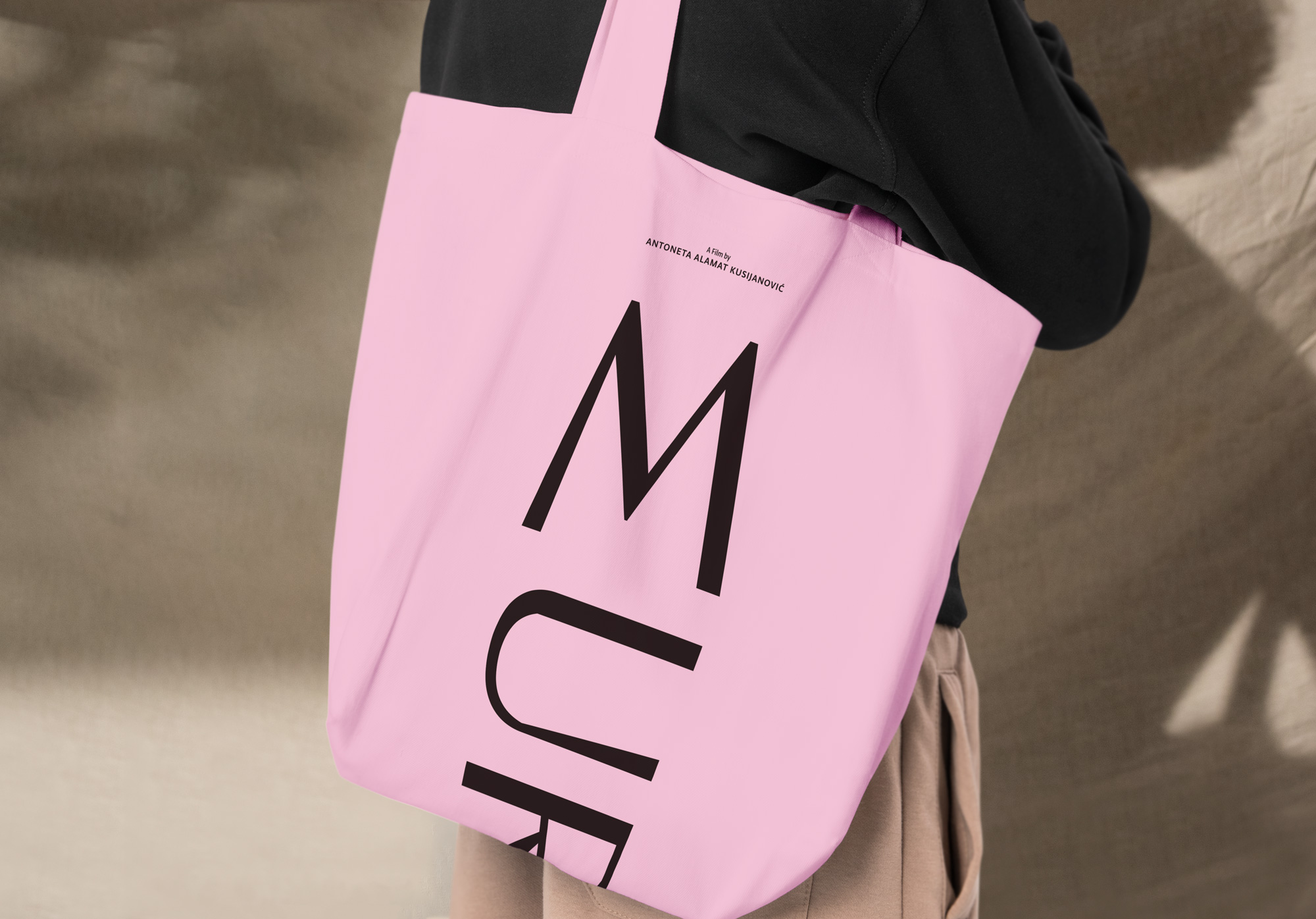