Autarch: The Age of Blood and Glory 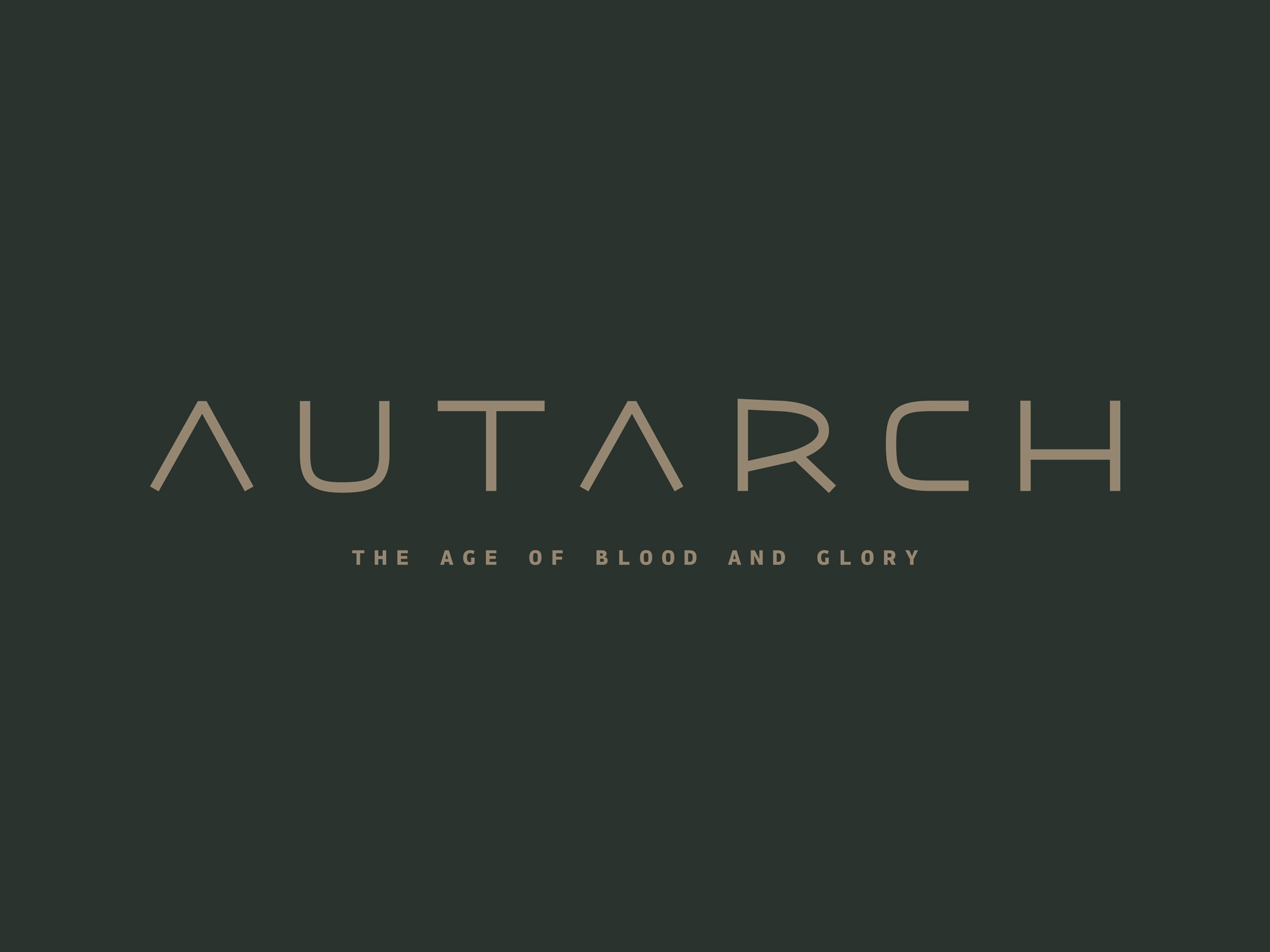 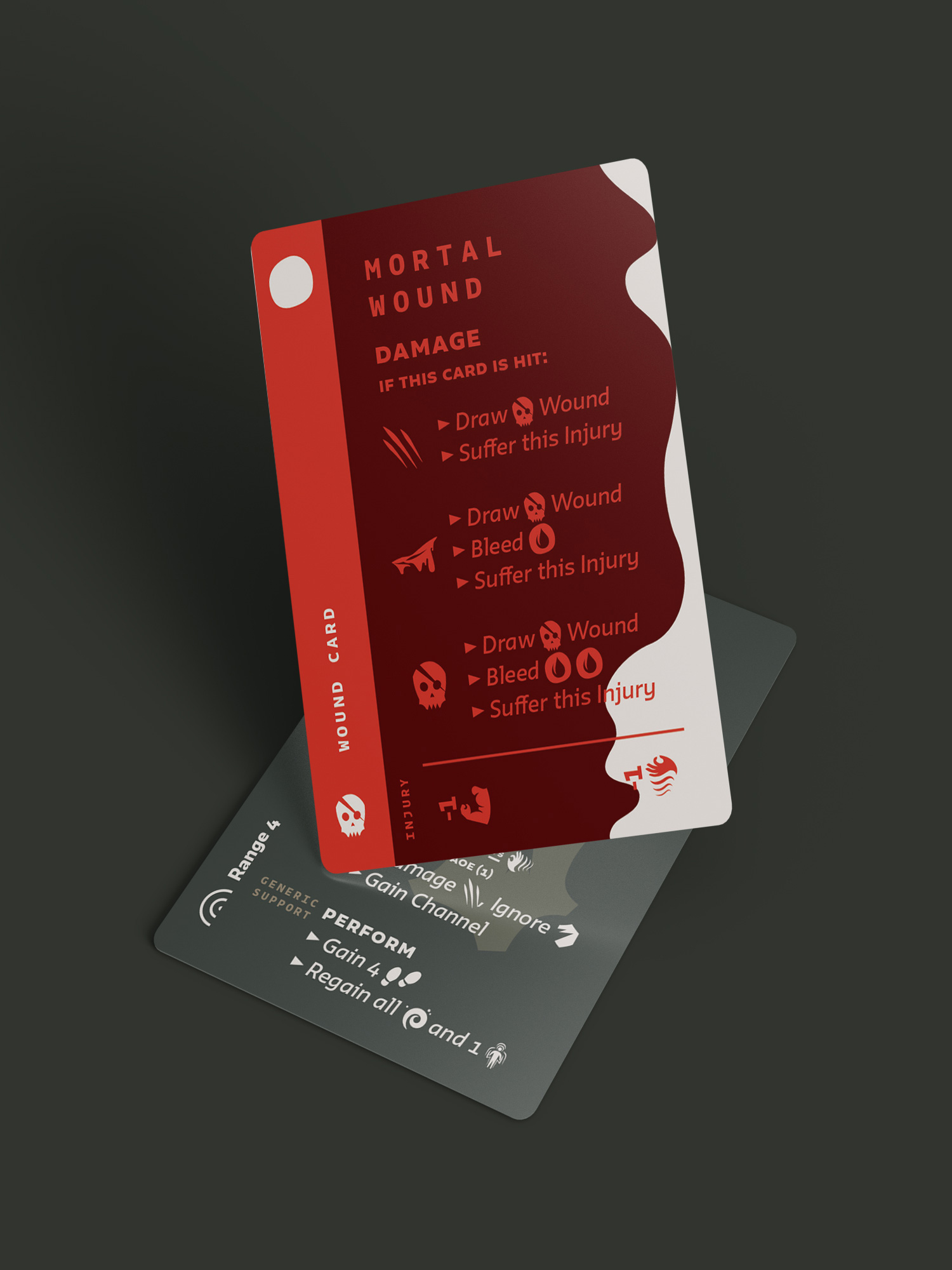 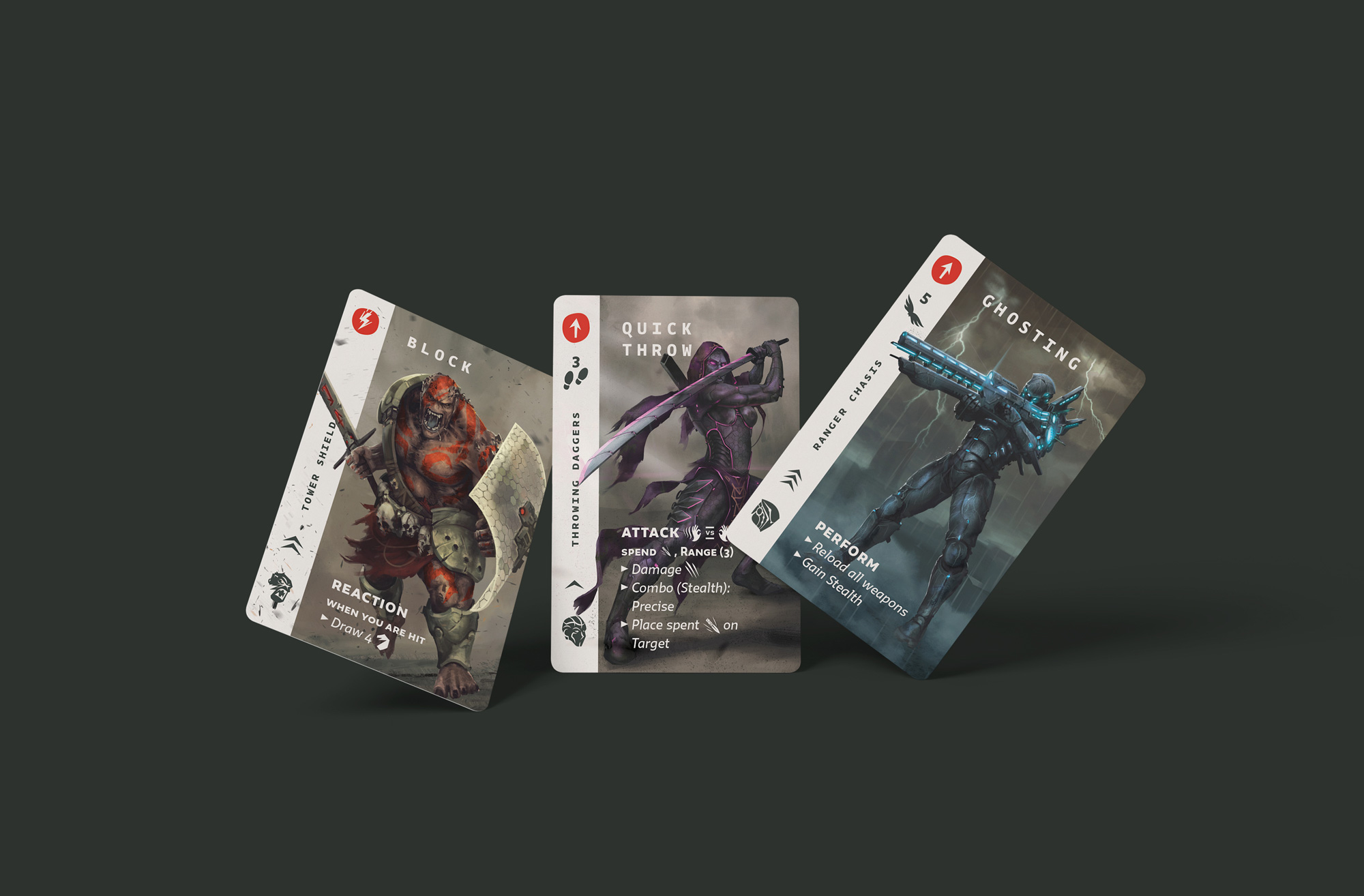 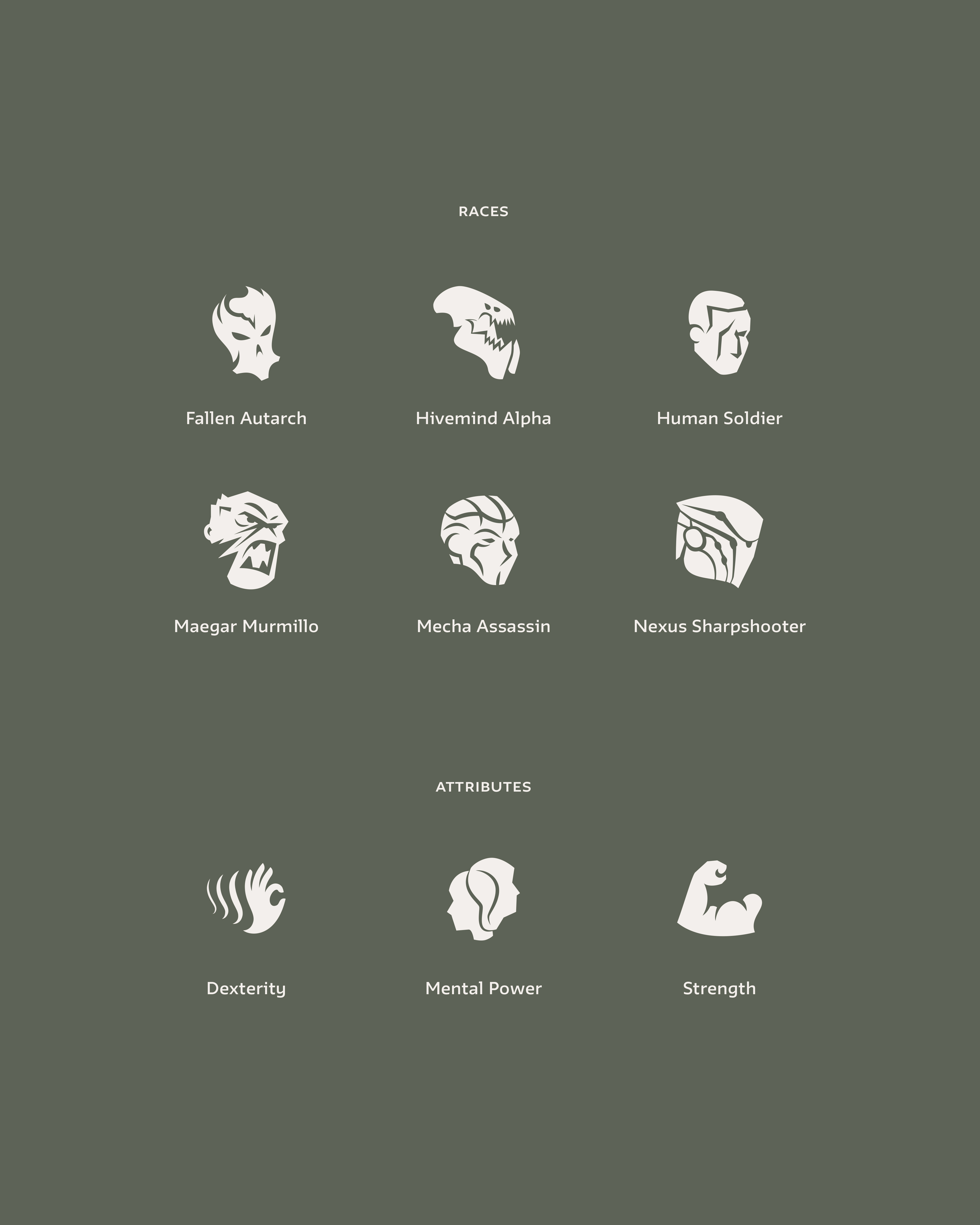 Autarch: The Age of Blood and Glory is an asymmetric PvP arena combat miniature tabletop for 1-4 players, also playable as a skirmish, with an additional worker placement preparation phase which builds the campaign potential of the game. 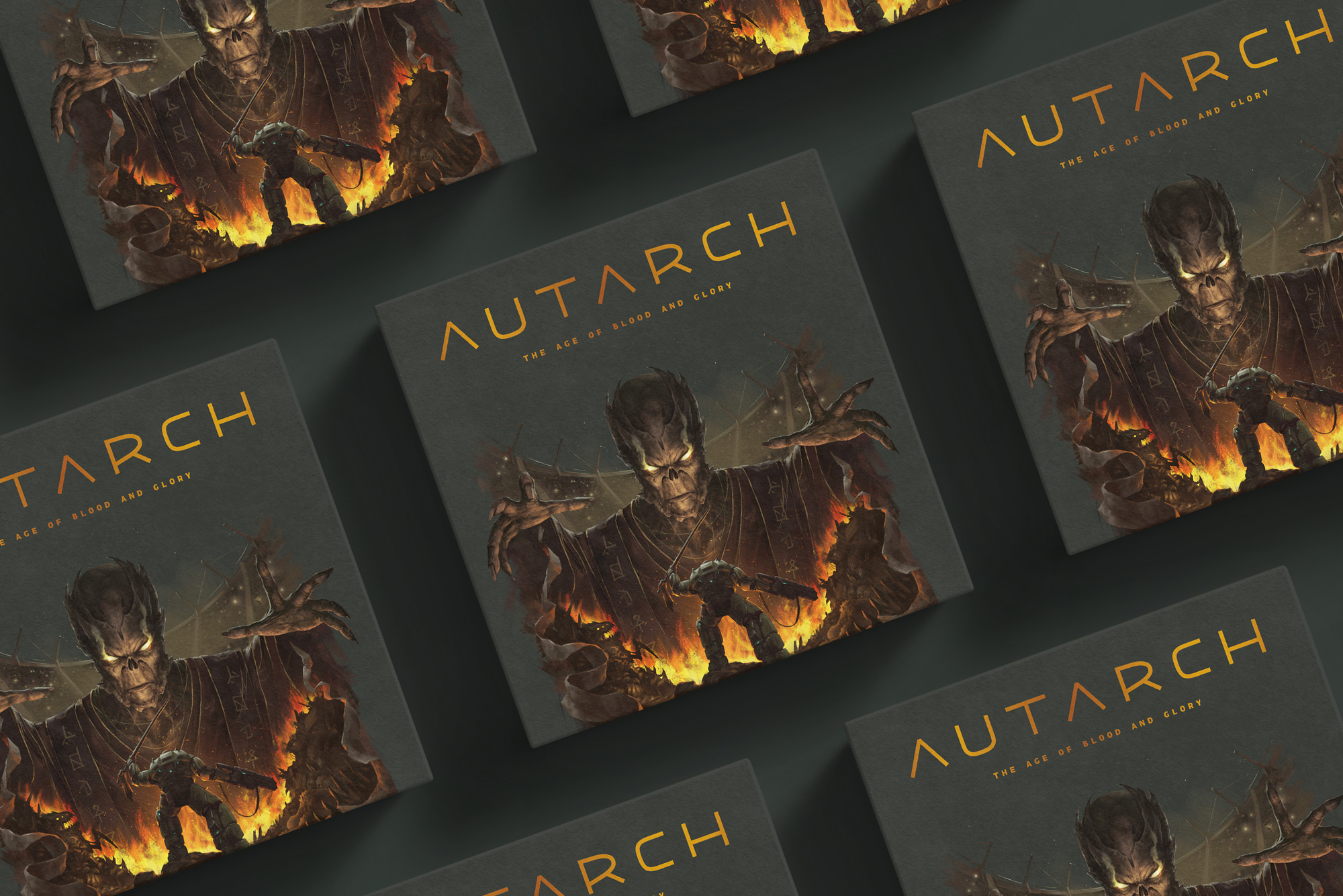 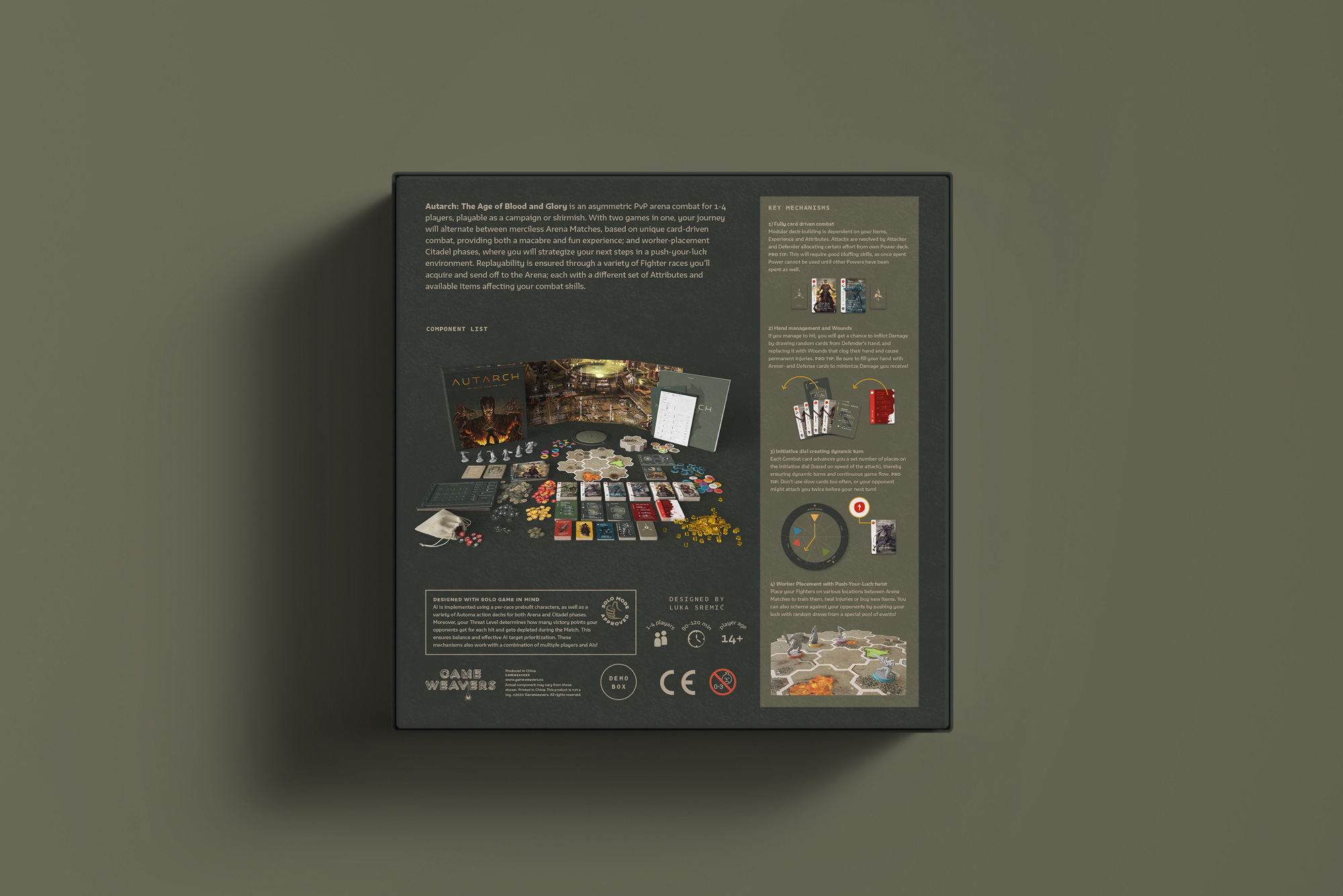 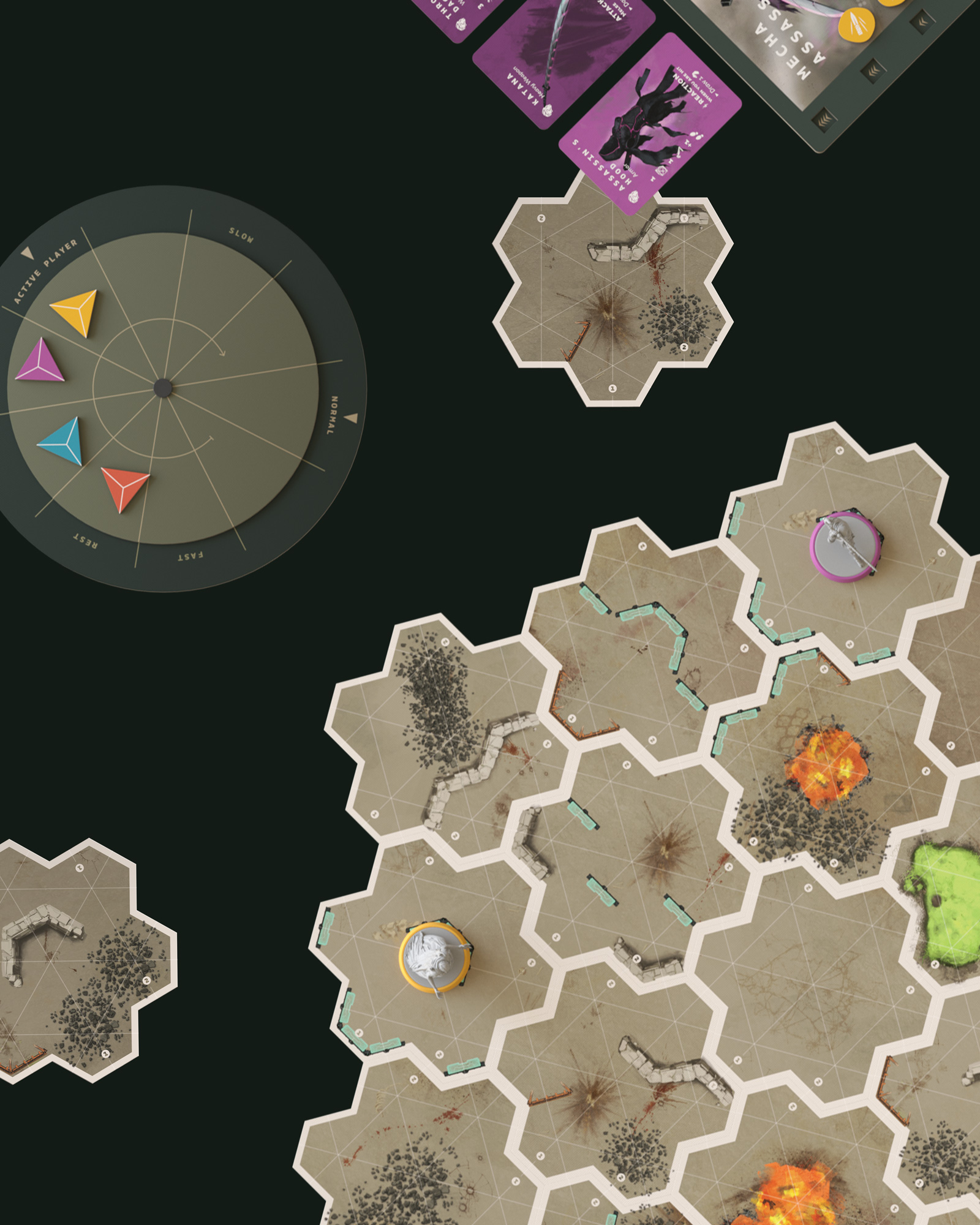 With two games in one, your journey will alter between merciless arena battles, based on unique dice-less card combat, providing both a macabre and fun experience; and worker-placement phases, where you will strategize your next steps in a push-your-luck environment. 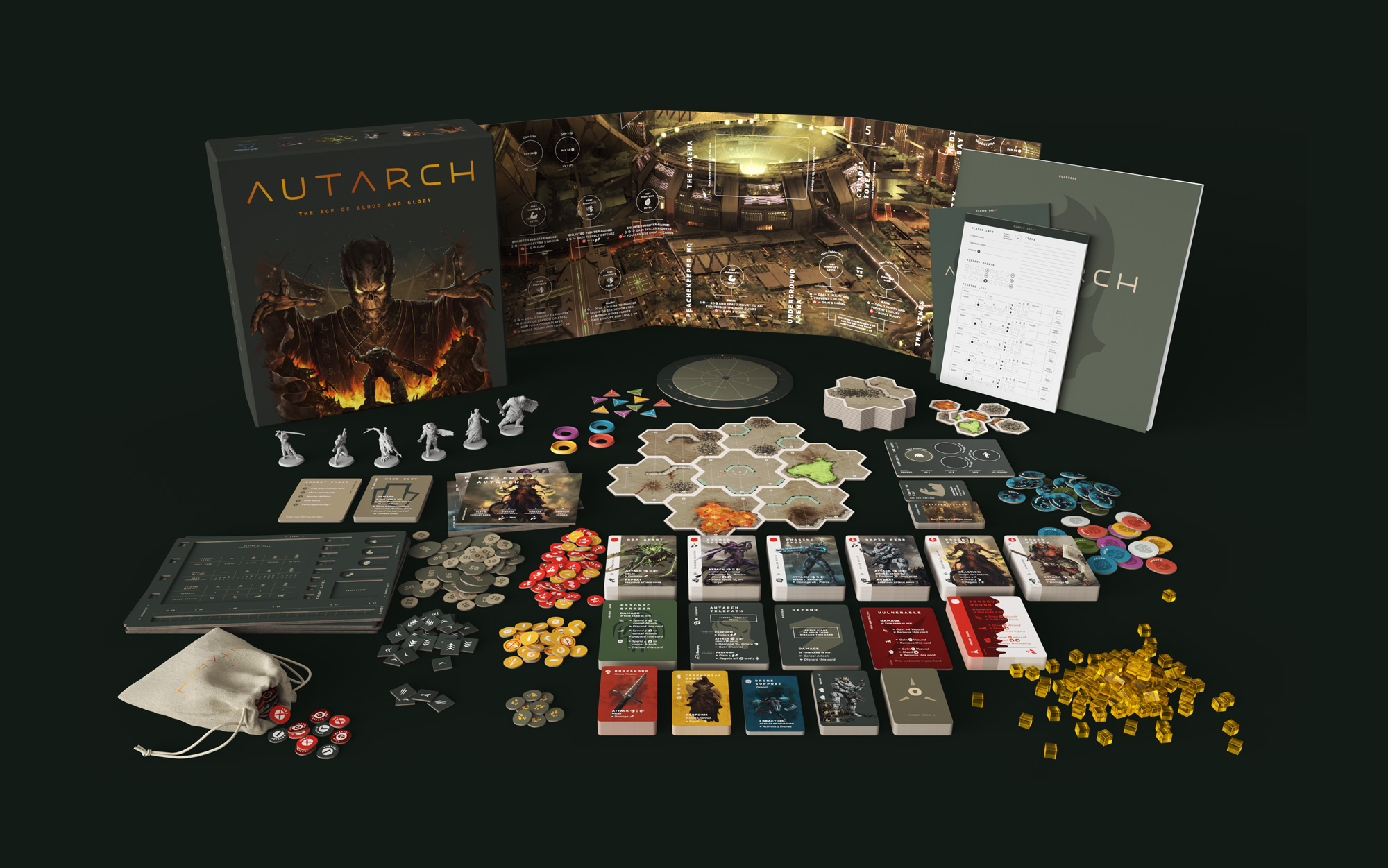 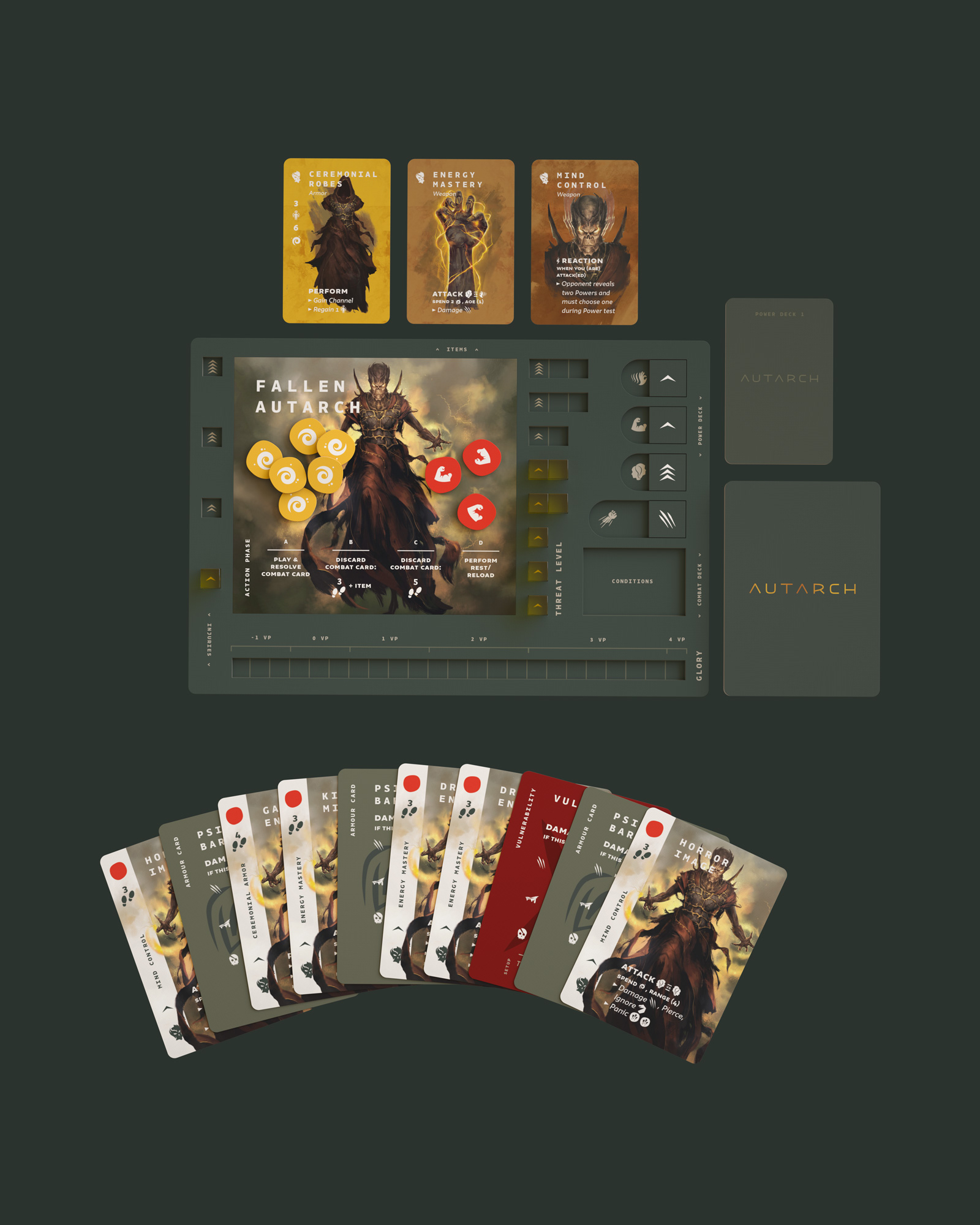 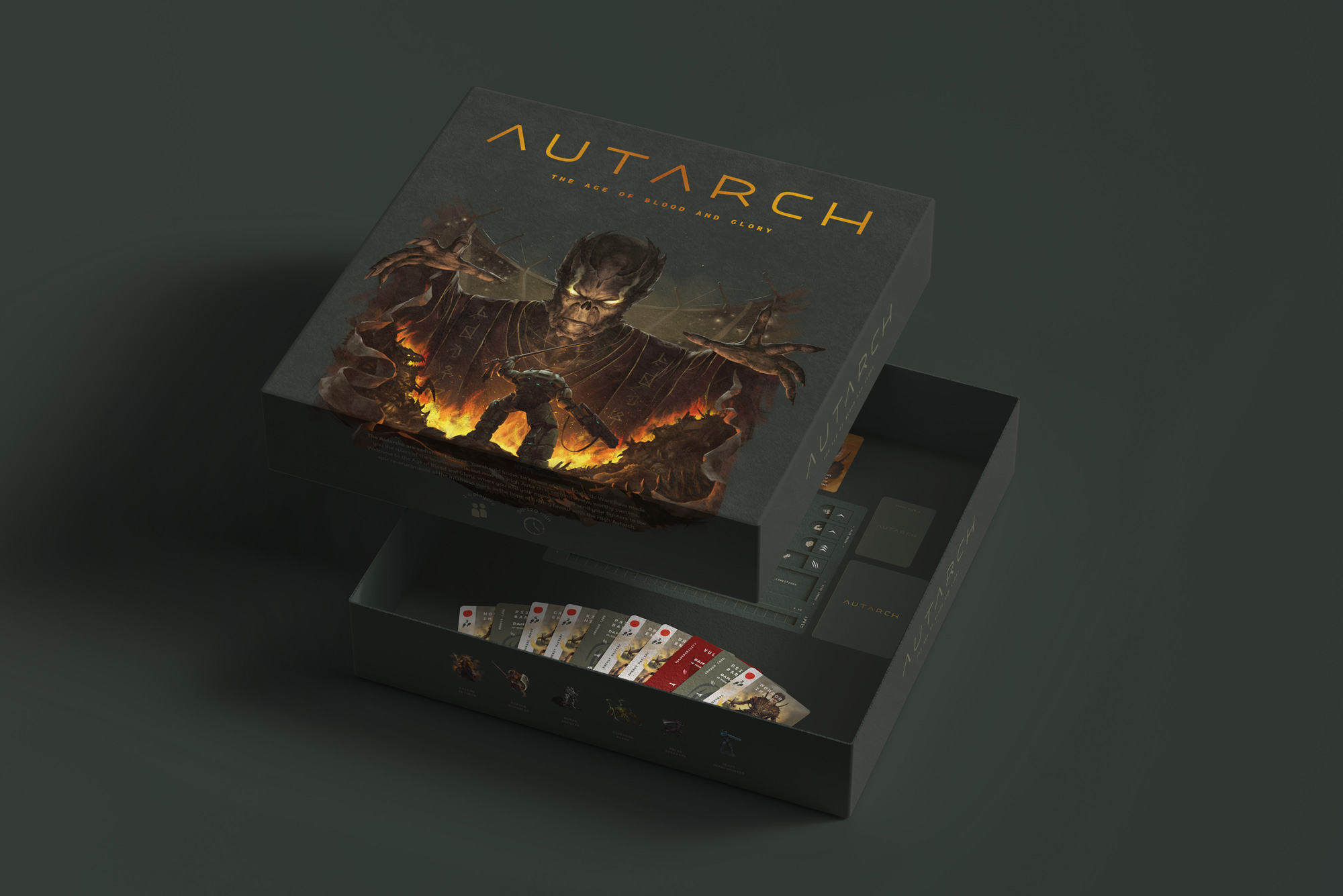 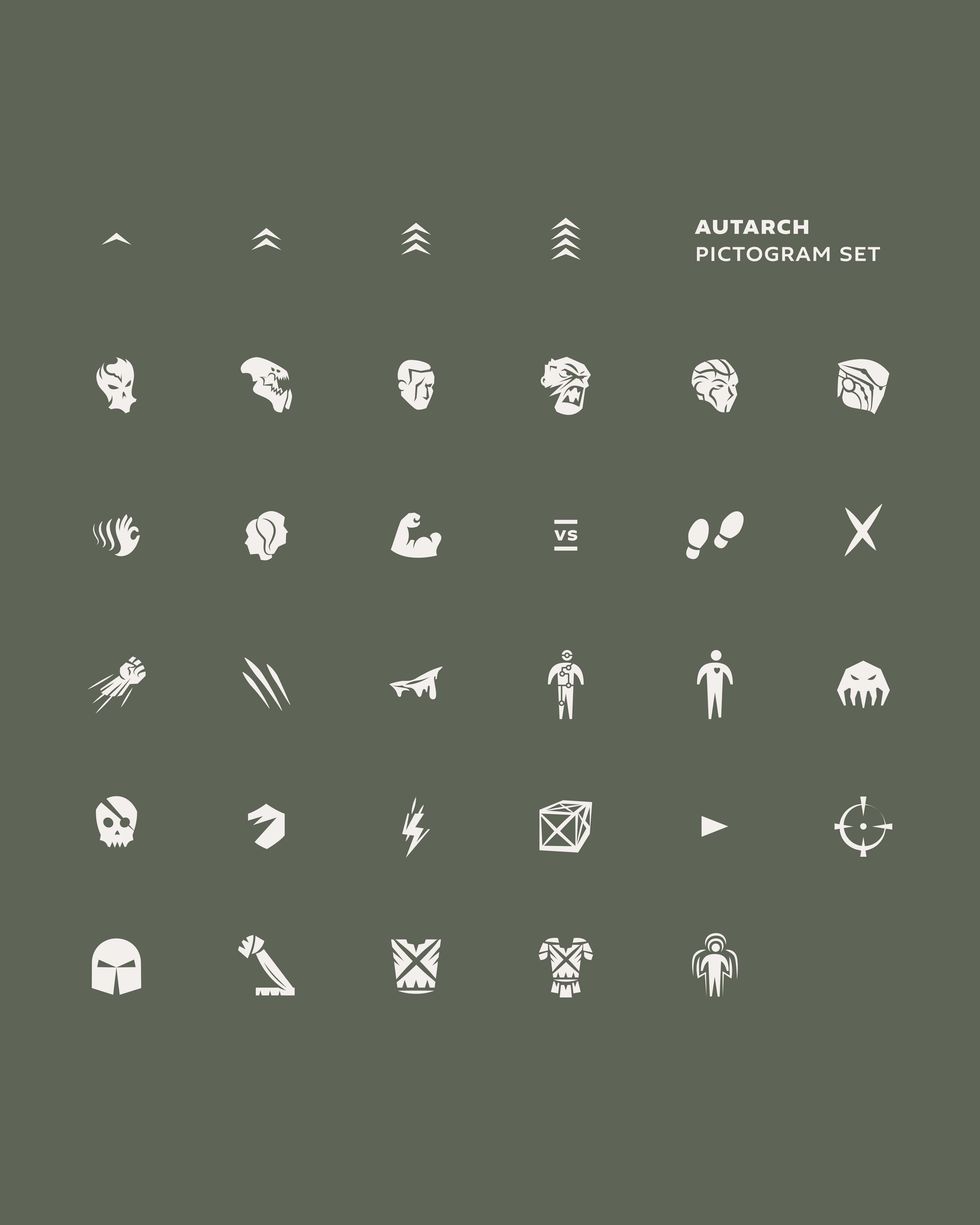